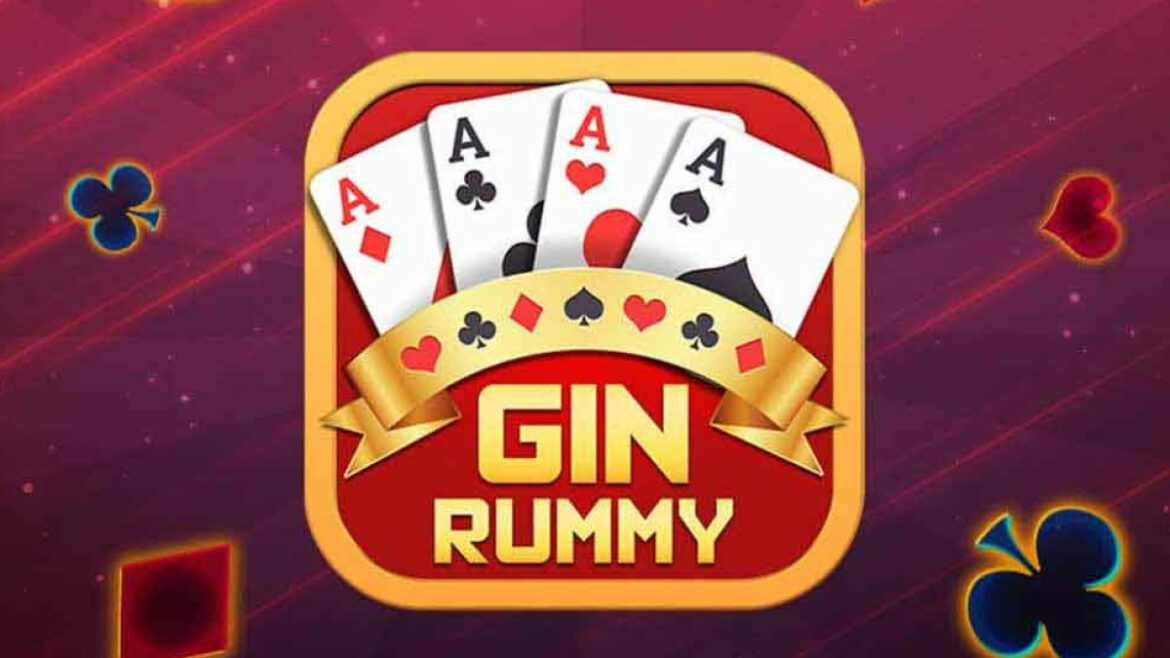 28 percent GST in online gaming? Industry believes May 18 could be “doomsday”

May 18 could be D-Day for the online gaming industry. More specifically, for the real money gaming domain that operates in India in various “skill based” forms such as fantasy cricket, rummy, poker, roulette, ludo and even snakes and ladders! (More sports news)

For years, the Center has diverted the issue of gambling / gambling to the states under which the issue falls under the Constitution. Online gambling has been discussed several times in both Houses of Parliament. In December 2021, Vice President Venkaiah Naidu even referred to skill-based games as “killing games” in Rajya Sabha.

But government agencies like Niti Aayog have only made half-hearted efforts to get the gaming industry to adjust and make sure the common man was not fooled into playing online gambling games. Niti Aayog was close to giving a clean slate to fantasy sports, but received an “objection” from major online gaming operators. The matter even reached the prime minister’s office.

This “clemency” and relaxed approach only made game operators bold. With court orders and the huge gray in the interpretation of “skill” versus “chance” games, real money game operators continued to fight with freedom, impunity, and therefore a great deal of arrogance.

Top real money game operators like Dream11, Winzo, MPL, My11Circle spend a lot on cricket and work closely with teams playing in the Indian Premier League. Due to the cricket played all year round, they manage to catch a lot of attention through huge media spending, especially on television and digital media.

More importantly, offshore betting companies have emerged during the IPL 2022 and offer innovative ways to win cash prizes. Indian gaming companies see them as a major threat. This is another area of ​​concern for the government.

On May 18, the dynamics of online gaming operations could change. If the tax rules are passed, it will severely affect desi companies.

The Ministerial Group (MoM) set up by the Union Ministry of Finance to investigate the goods and services tax (GST) is ready to pass a recommendation that casinos, racing circuits and online games should be below 28% GST. .

Online gaming companies currently pay 18% of GST on gross gaming revenue (GGR) or on the fees charged by platforms to players. The Government has proposed that the GST be charged on the total amount of the tender. Indeed, platform owners will have to pay approximately six to ten times what they are currently paying. The larger the operator, the higher the GST they will pay. Smaller operators will find this unsustainable.

“We believe that imposing 28% of GST, if done, on a sector with this potential will bring out the viability of many operating companies in the ecosystem. Second, Indian gaming companies have attracted unprecedented foreign direct investment. ‘$ 1.6 billion between August 2020 and September 2021,’ says Saumya Singh Rathore of Winzo, the sponsor of the Kolkata Knight Riders team at IPL 2022.

“The imposition of a 28% GST could act as a deterrent to the entry of prominent world players. It is important to note that the Supreme Court of India has clearly established the difference between ‘Skill Games’. “Gambling or ‘gambling’, so online games and casinos / racetracks should never be painted with the same brush,” Rathore added.

“The online gaming industry should be prepared to pay its fair share of taxes to the Treasury and contribute to nation building. The 28% tax on gross gaming revenue or the rate of the platform that gaming companies get is reasonable because several other industries, such as automobile, cement, soft drinks, etc., also pay the highest tax, ”says Sayta.

“However, taxing the registration fee or the value of the bet may not be reasonable and may lead to tax evasion, the parallel black market and the closure of many companies. The right approach would be to maintain the 28% tax on platform fees and not entry. fees, “says Sayta.

Nation building is the most important thing in the mind of major operators like MPL. While the proposed 28% GST will no doubt pinch its business, MPL is already using its large player base to educate women on social issues such as trafficking.

“We are excited to contribute to nation building. With the games set to reach $ 5 billion in revenue by 2025 and multiple unicorns in the sector, we hope the government will create a fiscal framework that promotes the sustained growth of this sector, ”says Dibyojyoti Mainak. of MPL.

But the online gaming industry sees 28% of GST as a major impediment.

“The most important and critical aspect is the assessment that we believe should be done only with the GGR methodology. This will not only be in sync with globally accepted practices, but will also help Indian registered companies and protect players switch to the offshore black market. operators who don’t pay any taxes here, “said Roland Landers, CEO of the All India Gaming Federation, a powerful body that includes online gaming operators.

“Black market operators will divert revenue from legitimate tax-paying operators, opening the door to money laundering and the financing of other illegal businesses. In addition, gaming platform operators will not be able to continue operating at any level. Growth, innovation, employment opportunities, government revenue and, most importantly, responsible and safe gaming will be significantly affected, “said Sameer Barde, CEO of E-Gaming Federation.

Fantasy operators could face the immediate heat. They have invested heavily in cricket and BCCI has given them a free run despite claiming to be against “real money games”. BCCI President Ganguly is the brand ambassador for a fantasy cricket company that now sponsors the women’s T20 version of a mini-IPL. This fantasy cricket app is part of a gaming platform that has rummy, among other real money games.

BCCI did not respond to queries as to whether 28% of GST will affect its “business” with gaming companies, which are firmly integrated into the cricket ecosystem. It is also unclear how BCCI has differentiated fantasy cricket operators from rummy or poker operators, because court orders are not yet fully conclusive, according to lawyers operating in the gaming space.

It clearly doesn’t look good to the online gaming industry. In a conservative society that sees money being spent on anything that most of the time sinks, a higher tax slab is perhaps the government’s way of discouraging the commons from risking their lives in a “sport” that has many nuances. of gray.