Trending Now
BetMGM says it hopes to launch online poker...
Online Poker | win2day.at: Es wird gejagt –...
review of the slot of the charming Far...
“I was shocked and asleep when I found...
The DOJ claims that Steve Wynn acted as...
Casinos in Saxony 2022 – was ist erlaubt?
Starting next weekend, the XL Spring Series on...
MicroMillions tournaments arrive on PokerStars, 128 low buy-in...
Selouan shines in another $ 25,000 SHR; Add...
Triton Poker Series Madrid, the € 50,000 NLHE...
Home US Poker Another Playtech bidder emerges after the aristocrat’s rejection 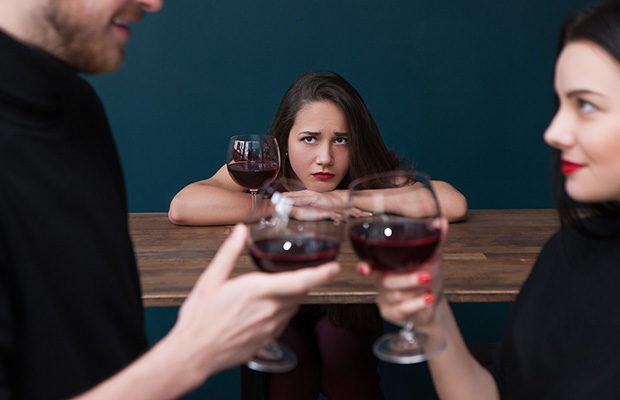 Another Playtech bidder emerges after the aristocrat’s rejection

A day after voting against a $ 3.7 billion takeover bid for Aristocrat Leisure, Playtech revealed it was in talks with TTB Partners Limited.

Hong Kong-based TTB is acting on behalf of a group of investors interested in acquiring Playtech. Neither the group nor the possible purchase price have been revealed at this time. However, there are indications that the group could be Shanghai-based Gopher Investments, or significantly overlap with them.

In today’s Playtech Re: Media Speculation statement, he said:

“There can be no certainty as to whether this will lead to an offer for the Company, or as to the terms on which any offer could be made. However, any offer, if made, is likely to be in cash.”

In North America, Playtech is one of the leading providers of online betting software. In the circles of online casinos in the United States, it is known as the main competitor of Evolution’s live distributors and its subsidiary, Ezugi.

TTB will not be the bidder

As part of Playtech’s explanation for rejecting Aristocrat, Playtech said it had other offers. However, Playtech only called them “third parties.”

TTB did so “on behalf of an investment group that should be formed and advised by it,” the Playtech announcement said.

That’s where things start to get complicated.

Playtech wants to show that it follows the rules

Aristocrat’s statement yesterday indicated that he would no longer pursue Playtech and mentioned an unresponsive shareholder bloc.

These shareholders had acquired their stake in Playtech after October 2021. At that time, talks with Aristocrat were already underway.

At the time, Gopher owned almost 5% of Playtech shares.

A January 31 Bloomberg article described the success of the Playtech-Aristocrat deal as “coming from Asia-based investors … who together own more than 20% of the business.” .

“[The Playtech board] was contacted by TTB Partners Limited on behalf of a group of investors to be formed and advised by him (“TTB”) requesting that Playtech agree to release TTB from its Restrictions under Rule 2.8 of the Code. This publication was requested to allow it to be considered a possible offer for the company. The Board confirms that it has given the requested consent to TTB. ”

Playtech had to wait until the end of the Aristocrat bidding period in order to waive Gopher’s six-month restriction period for bidding on Playtech. Otherwise, Gopher would have had to wait until May 20 to enter a bid period with Playtech.

As if that wasn’t confusing enough, Playtech said it needed TTB to air an offer before June 17th.

Shares of Playtech have risen more than 8% today.