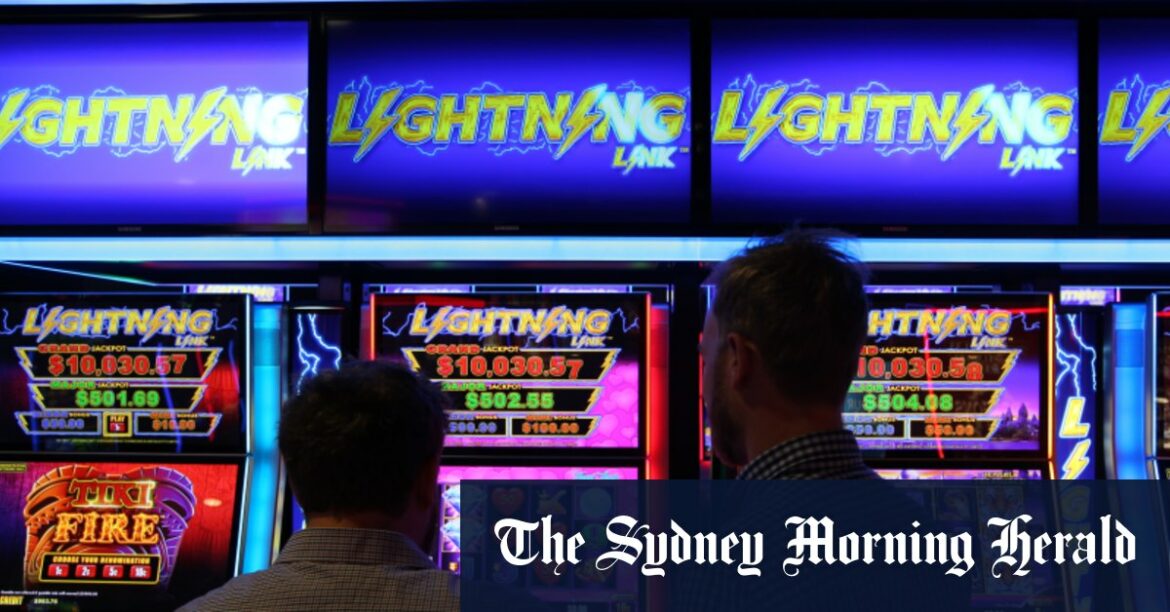 Aristocrat will launch an online casino product this year

Aristocrat on Thursday reported a net profit of half a year after taxes and amortization, its most-watched figure of $ 580 million for the six months to March 31. This was a 41 per cent jump from the same half of the previous year, when COVID -19 closed many casinos and 12 per cent ahead of market consensus forecasts. Net income after tax grew 46% to $ 530 million.

Goldman Sachs analyst Desmond Tsao said there was “better overall performance than expected,” especially in the U.S. slot machine business, which saw a 23% increase in revenue up to to $ 2.74 billion.

There had been market concerns about the performance of its mobile video game division after industry data suggested that downloads of its most popular game, Raid: Shadow Legends, slowed sharply in March.

But Tsao said Thursday’s revelations confirmed that players were switching to their PC-based platform, which was not collected in the download data.

Online Poker | PokerStars SCOOP: No Gold and Silver for DACHs