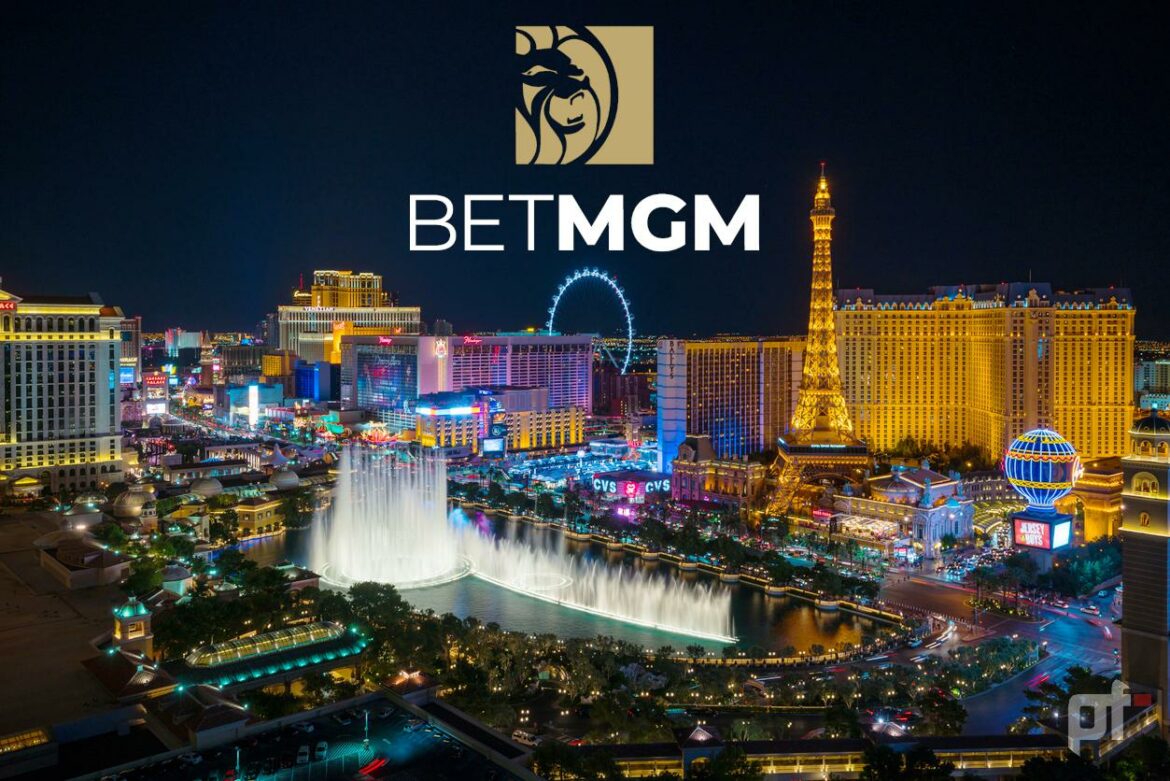 BetMGM, for the first time, has officially recognized its plans to serve Nevada online poker players in the near future.

A customer representative, in response to a player’s query, spoke about the company’s desire to launch BetMGM Poker NV “soon,” but no schedule was provided.

“We look forward to offering more of our services to your state soon, but unfortunately we don’t have a specific timeline on when we will be offering online poker in the state of Nevada,” a BetMGM Nevada representative responded. “Once we have a date on when it will start, we will let the general public know.”

For quite some time, there have been rumors about the launch of BetMGM’s online poker in Nevada. The network has been open about its plans for the market, although earlier this year there were indications that BetMGM may be preparing to expand its operations in the state.

In addition, the operator recently announced the opening event of the BetMGM Poker Championship, a $ 1 million guaranteed big betting tournament, which will take place next month at the ARIA Resort & Casino. Online ratings and satellites are offered in the three U.S. states of BetMGM, except Nevada, the same state where the event is held.

It will be the first time a live poker event will be held under the BetMGM brand in the US. The fact that its first championship event is being held in Las Vegas, rather than New Jersey, is even more evidence that the launch of BetMGM Poker Nevada may be near.

The network is already operating its sports betting in Nevada, and the launch of online poker in NV would put an end to the de facto monopoly that the WSOP NV has been enjoying in the state for nearly a decade.

Not if, but when?

With the support team confirming plans for Nevada, the question is not if but when.

BetMGM’s parent company, Entain, already got a three-year interactive gaming license extension last summer and will only need the operating license to get started, a process that shouldn’t be too long. To date, however, the company has not yet used its NV iGaming license.

The only thing that could slow down the launch is the size of the market. However, Nevada is already part of the Multistate Internet Gaming Agreement (MSIGA), along with New Jersey and Delaware. If BetMGM runs on NV, you could connect your existing BetMGM NJ player group with NV.

Nevada has a population of only 3 million. Summer is the only time Nevada has enough online poker traffic to make it worthwhile to launch a new site. Now that the BetMGM Poker Championship event itself will debut in the state before the 2022 WSOP live series, the network should have more than enough reasons to justify its launch there.

The network already operates in states such as Pennsylvania and Michigan, both of which are currently closed and have not yet officially become members of the interstate poker pact. Although Michigan has been invited to join MSIGA and is expected to officially register soon.

BetMGM has recently entered the US market by launching online poker in Ontario, Canada, another market that is segregated. Despite being closed, the network chose to launch there. These markets are certainly larger than Nevada, no doubt, and the launch in these jurisdictions makes sense.

Despite its smaller size, NV is already a member of the multistate compact, which has immense potential. The combination of the population of Nevada with New Jersey would make the pool equal to Michigan, Pennsylvania and even Ontario.

The network may have been delaying its launch of NV, awaiting the expansion of MSIGA, and things moving forward with MSIGA membership in Michigan should match well. That said, it could also be possible that the delay is due to regulatory or legal issues, or significant bureaucracy to bridge the gap and share players with New Jersey.

Whatever the reason, sooner or later, BetMGM Poker will launch in Nevada, and when it starts, Silver State players will finally get a regulated second place to play after nearly a decade of being a marketplace. ‘a single operator. .