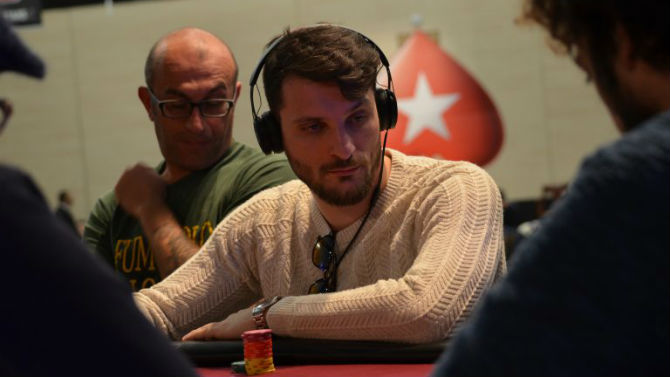 “bobofolle” signs the Super NOS on Thursday. In Ruocco the Need

Giuseppe “peppruocc” Ruocco and “bobofolle”, put in their pockets the two main tournaments of the night of Thursday, February 3, Super NOS and NFS

This, in general, is the numerical response of the Night On Stars Super KO Edition held last night from 21.00.

The tournament, presented with the highest buy in available in Italy, € 250, lived its tail highlighting victory and placements of many regulars.

But there were so many regulars who ended up in the money in the top ten, you can find them all on the payout screen.

Regular on the shields also regarding the Need For Speed ​​at 11.30 pm, the night super turbo that drew a total of 157 entries to the speakers.

The victory went to Giuseppe “peppruocc” Ruocco, once again winner of the Speed, tonight with a coin of € 2,855.

As many as seven hours of actual gameplay were used instead of “manuda64” to put in the pocket the Colossal Stack belonging to the MicroMillions.