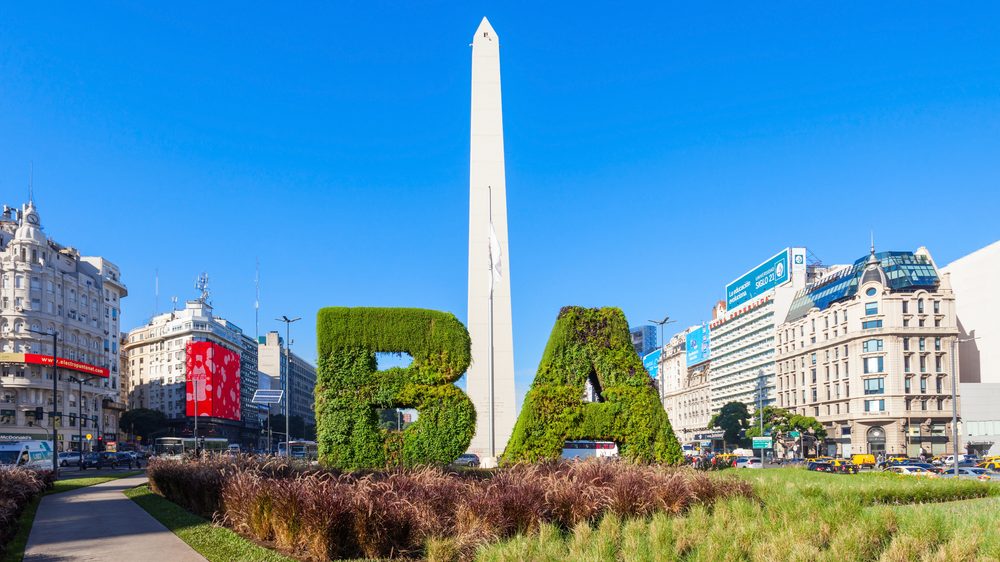 Betsson has heaped praise on “yet another milestone” in Latin America that, it says, further strengthens its presence within the region, after going live in the city and province of Buenos Aires.

This comes after the online gambling group, alongside land-based operator Casino de Victoria, which forms part of Grupo Mautone, was granted a license to expand its presence within the area.

The company states that its ambition is to become “a market leader in the rapidly growing online market,” which it adds represents a strategically important region in achieving its aspirations within the country.

Betsson launched its operation in the province of Buenos Aires on January 6, 2022, after obtaining a license from the Provincial Institute of Lottery and Casinos (IPLyC).

However, operations in the city followed a little later on January 17, 2022, via a license being granted by the City Lottery (LOTBA).

“The launch in Argentina means yet another milestone in LatAm and further strengthens Betsson’s market presence in the region,” said Pontus Lindwall, CEO of Betsson.