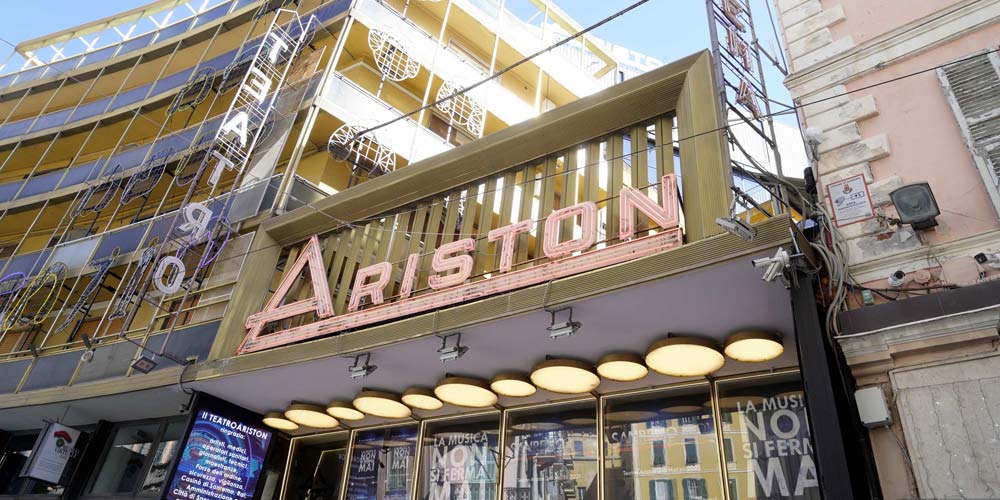 Casino of Sanremo, in the first four months of 2022 collected about 11 million. Shareholders’ meeting extends the outgoing Board of Directors for one year

The shareholders’ meeting of Casinò Spa has extended the outgoing Board of Directors for one year, making full confidence in the triad Adriano Battistotti, Barbara Biale and Gian Carlo Ghinamo, who will remain at the helm of the temple of chance until late spring 2023. Councilor Massimo Rossano explains: “The mayor has duly given the Board the opportunity to continue until the approval of the 2022 budget, which could be the definition of the path taken, bearing in mind that they have fully suffered the pandemic, remaining almost two years.” What does the Municipality of Sanremo (IM) expect from the gambling house? “A 2022 full of events that can bring it back I do not say as in 2019, but to allow the Board to achieve its goals, trying to bring revenue to an appropriate level in relation to the current organizational system.” That’s what you read on lastampa.it.

There is a calm optimism, and the bar set at 30-32 million could be raised: “April gives us a more positive element because the data are encouraging and therefore we can dare, even revising upwards the forecasts also thanks to the good intentions of the property and the municipal inspectors themselves. We know the problems of the casino and also the current ones, but we try to overcome them ». The confirmed president of the casino, Adriano Battistotti, provides the data for the first quarter of 2022: “We have collected about 11 million, of which 1.5 with traditional games and the rest with slots, to which we add almost one million from online gaming. 18% less than in 2019, the last year before the pandemic. However, we need to consider issues such as transport: in April we had difficulty with customers reaching us on the highway, in addition to the reinforced Green Pass, which inhibited many players. From May 1, only the mask and a smoother A10 are required to enter our rooms, so we believe we can hope for more revenue. Battistotti also points out that in the face of lower incomes, the post-Covid era has also led to cuts, and therefore to savings: “We used to spend more and there was a higher labor cost. We have been flexible, adapting to evolution. Among the strategies we have implemented is also the decision to reorganize the game of French roulette, making it run only on weekends and at all times of greatest influx. We are in line with the question. ” A choice that cost more than a month of strike action by the unions between 2021 and 2022. The other “revolution” is about catering.

Since May 1, Igea Group srl has taken over the Elior group for the management of the two player bars and the small Bistrot restaurant. Excluded from the new contract are Roof Garden and Biribissi, for which there will be assignments for each event, as opening every day is considered too onerous: delivery passage, with great availability from the structure and a lot of precision from the trustee. Igea has hired 14 of its 37 employees, to which it has added its own staff – Battistotti continues – Now we aim to increase the number of galas and events. The air of rebirth is already being breathed these days, with the Italian Poker Open, which until May 11 will bring a total of 2,500 attendances of Italian and French players. “It’s a benefit not only for our coffers, but also for hotels, restaurants and shops,” he said.

How AI has improved poker

The 888poker Knockout Games are nearing their final weekend