Trending Now
BetMGM says it hopes to launch online poker...
Online Poker | win2day.at: Es wird gejagt –...
review of the slot of the charming Far...
“I was shocked and asleep when I found...
The DOJ claims that Steve Wynn acted as...
Casinos in Saxony 2022 – was ist erlaubt?
Starting next weekend, the XL Spring Series on...
MicroMillions tournaments arrive on PokerStars, 128 low buy-in...
Selouan shines in another $ 25,000 SHR; Add...
Triton Poker Series Madrid, the € 50,000 NLHE...
Home IT Poker Daniel Negreanu sells his action at the 2022 WSOP without markup 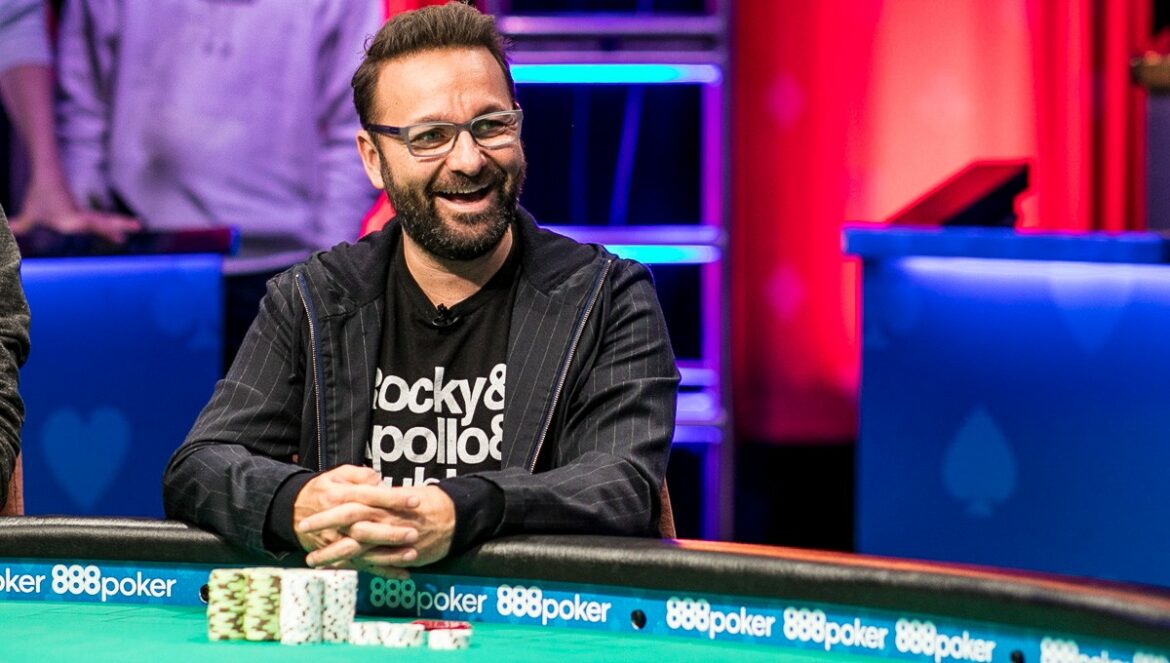 Daniel Negreanu sells his action at the 2022 WSOP without markup

Fan of Daniel Negreanu? Now you can share your idol’s adventure at the WSOP!

The six-bracelet Canadian player has announced his action for the upcoming World Series Of Poker.

Negreanu plans to play 49 of the 88 tournaments scheduled, avoiding low-buy-in events, for a total spending of $ 1.9 million.

Fans will be able to participate in his adventure for a fee starting at $ 19.

As usual when he is in the middle, Negreanu announced the sale of his share on Twitter:

“Want to buy some of my stock at this summer’s WSOP? The packages will be online from five this afternoon. For the package that lasts the entire series, I counted $ 1,899,984 in potential buy-ins that I will also sell day in and day out on PocketFives. No mark-up, minimum spend $ 19, maximum spend $ 475. Vlogs coming! ”

Also in this 2022, therefore, the Canadian wants to share his adventure in the World Series with the community, as has been done in the last two editions.

“I’m happy to offer part of my World Series action to the global poker community, and also to people who won’t be coming to Las Vegas this summer,” Negreanu told PokerNews. will be able to follow the progress of my tournaments from my vlog “

Not a minor detail, Negreanu put the shares up for sale without any retouching. The debate over ‘markup’, and how the increase can be quantified in relation to the edge on the field, is long overdue.

Shaun Deeb, one of the most outspoken detractors of markup policy, immediately tweeted in support of Negreanu’s decision:

“Approved markup policy, everyone should spam to buy one of these packages.”

How many quotas are left?

If you are planning to buy a share of Daniel Negreanu’s action at the upcoming WSOP 2022 soon, the advice is to hurry up. Since they were put up for sale, Daniel’s shares are literally being stolen, as can be seen from the portal screen where they are available:

In just over a day since the announcement, Daniel has already sold 25% of his stock, for an amount of $ 474,996: since the maximum share is $ 475, it means that in this short period of time already a thousand people they invested in him.