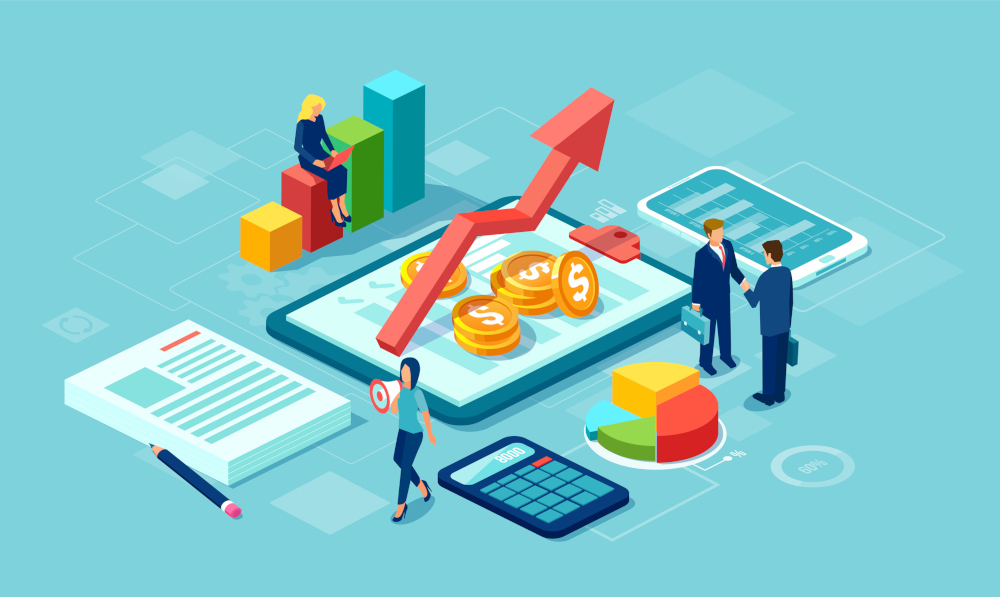 Despite a small market, 888poker takes a key marketing approach in Ontario

On April 4, when the Ontario iGaming market opened, 888 was the first to launch segregated online poker operations in Canada’s largest province. BetMGM and its sister brands partypoker and bwin soon joined forces to create the first tri-skin poker network in Ontario.

Both operators launched a full list of games and tournaments, offering generous welcome bonuses even though most players already had existing accounts playing in their respective “dot-com” online poker rooms.

Although 888poker was initially the market leader in cash gaming traffic, the BetMGM Ontario three-skin network has recovered and is currently sharing twice as many hands as its rival.