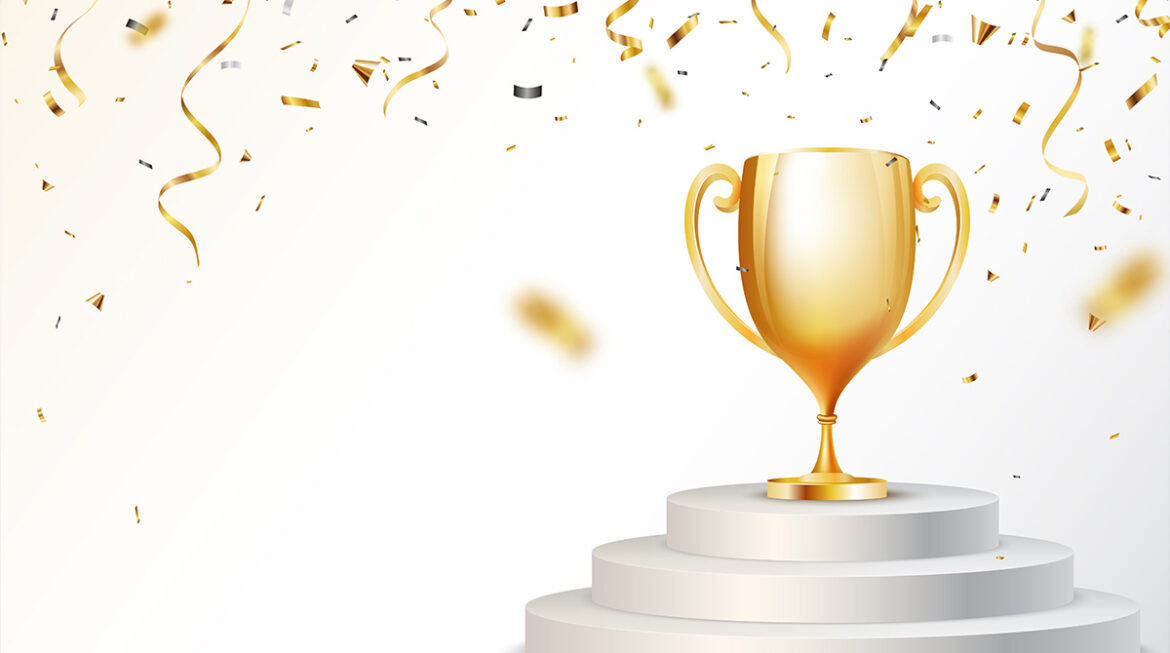 The third week of Bounty Builder closed with “Dono1986” winning the Main Event and “Thund3rPoker” winning the SHR.

Nickname very little beaten in our reports in recent times, the one associated with the name of the winner of the most important tournament last night.

There were 59 players in the prize pool.

A victory of value, as players of the caliber of “SailonWave”, second, “Shodowkizz”, third, and “Granbasso”, fourth, arrived at the final table.

The biggest prizes were shared by the official winner “RockDUNDO”, “elflaco436”, runner up and “dexxx23”, third.