Trending Now
BetMGM says it hopes to launch online poker...
Online Poker | win2day.at: Es wird gejagt –...
review of the slot of the charming Far...
“I was shocked and asleep when I found...
The DOJ claims that Steve Wynn acted as...
Casinos in Saxony 2022 – was ist erlaubt?
Starting next weekend, the XL Spring Series on...
MicroMillions tournaments arrive on PokerStars, 128 low buy-in...
Selouan shines in another $ 25,000 SHR; Add...
Triton Poker Series Madrid, the € 50,000 NLHE...
Home IT Poker “FabDeMeis” and “96fischietto” protagonists of Wednesday 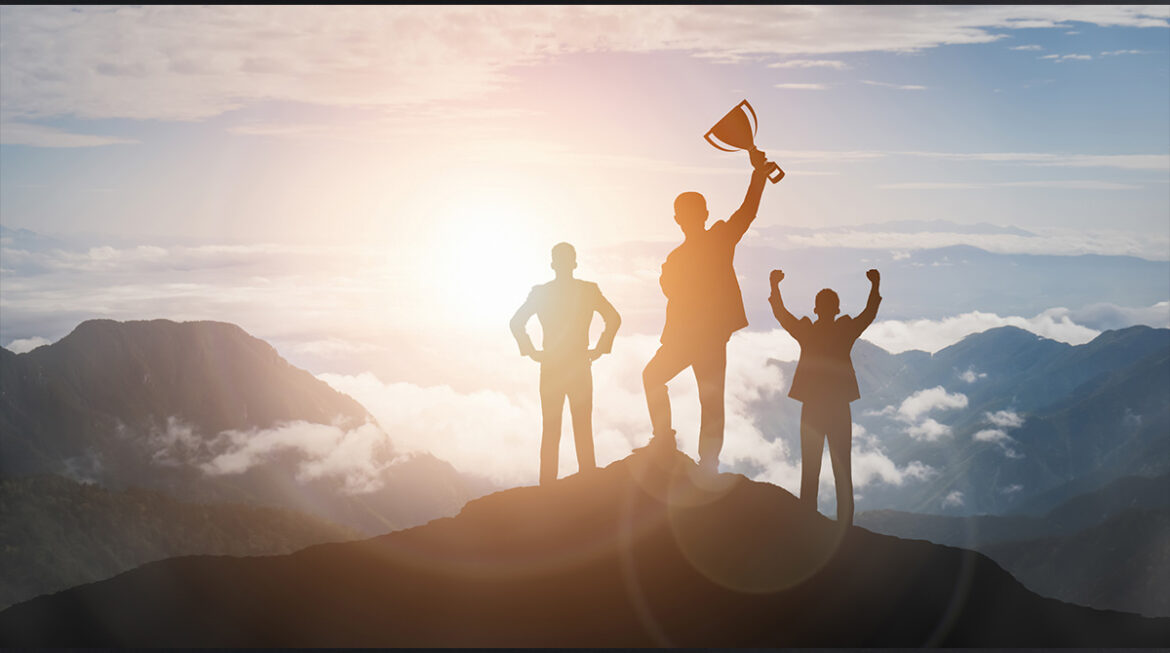 Night On Stars and FabDeMeis

The 437 subscribers to Wednesday night’s Stars On Stars on PokerStars had to settle for a € 39,330 prize pool.

This figure was divided into 80 players in the money, after the awkward and unpleasant role of bubble man went to “contendro69”.

At the end of the tournament, a two-way deal was started, due to a concluding part conducted in port by “FabDeMeis”, ranked first for € 5,0805.

The victory came after a final head-to-head victory against “BlazorPahal7”, runner up for the same number as the winner.

Domenico “domenlan” Lando, on the other hand, rose to the bottom step of the podium.

Need for Speed ​​at Thund3rPoker

The victory of the night turbo of the night instead fell to “Thund3rPoker”, first place in the Need For Speed ​​at 23.30.

The tournament was attended by 128 registered players, who shared an official prize pool of € 11,520, higher than the guaranteed € 7,000 offered by the room.

A prize pool of € 20,000 guaranteed was proposed as the most played appetizer of the evening in Italy, the Bounty Builder from € 50 registration.

The event was attended by a total of 566 players who reported an official prize of € 25,470, then divided into 103 players in the money.