Trending Now
BetMGM says it hopes to launch online poker...
Online Poker | win2day.at: Es wird gejagt –...
review of the slot of the charming Far...
“I was shocked and asleep when I found...
The DOJ claims that Steve Wynn acted as...
Casinos in Saxony 2022 – was ist erlaubt?
Starting next weekend, the XL Spring Series on...
MicroMillions tournaments arrive on PokerStars, 128 low buy-in...
Selouan shines in another $ 25,000 SHR; Add...
Triton Poker Series Madrid, the € 50,000 NLHE...
Home IT Poker “Fabio Borini” ticks on “coinflip21” in the NOS of the regulars 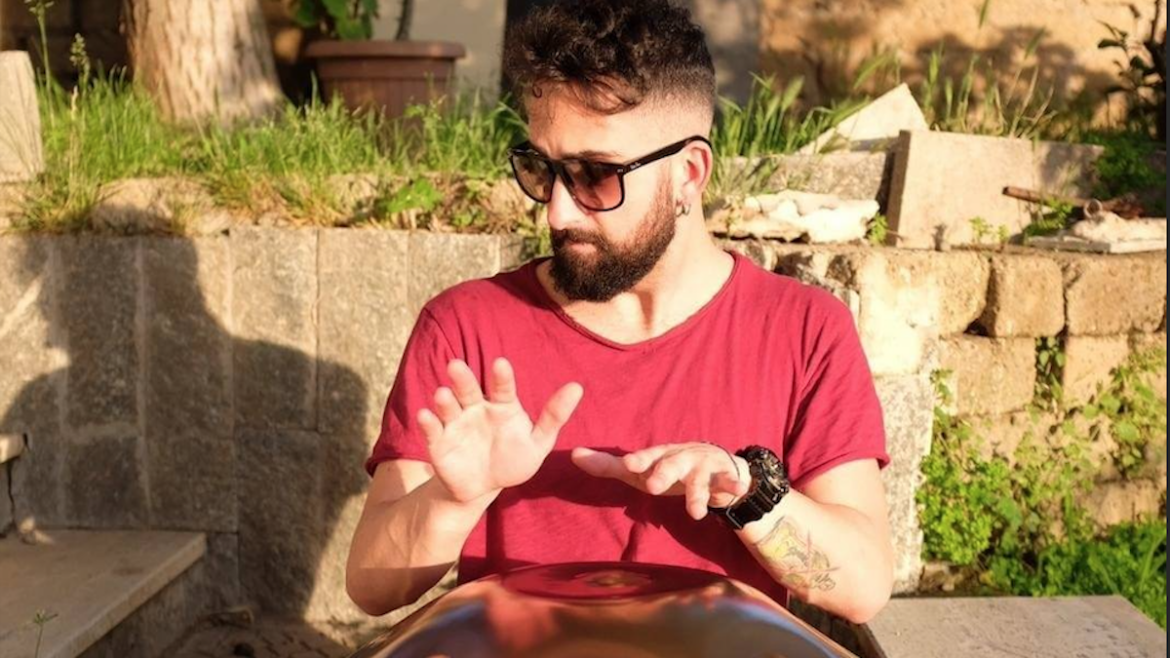 “Fabio Borini” ticks on “coinflip21” in the NOS of the regulars

To “Lieutenant88” the Bounty Builder, Fabio Borini on Carrascon

The online night of Tuesday, May 17, which saw the protagonists “lieutenant88”, “Fabio Borini” and “majiko15” ended

A particularly rich edition of Tuesday ended when, in the middle of the night, it was just after 3 and 20 in the morning, putting on the shields a trio who did not agree to reshape the first three prizes of the payout. .

Among the best placed players, they reached the final table “biagiotta60”, third, “pelliccia89”, fourth and “SailonWave”.

The tournament, presented to those interested with a guaranteed prize pool of € 30,000, registered a number of entrants of 484, which allowed the prize pool to rise to € 43,560, for 87 players in the money.

It was another PokerStars regular who made everyone agree on the Need For Speed ​​at 11.30pm, the closing turbo tournament of the evening which did not want to miss 100 players who, even in this case, managed to raise the prize pool proposed by the room.

A small mention, finally, to the Bounty Builder, taken by assault by 583 members who brought the official prize pool to reach € 26,235.