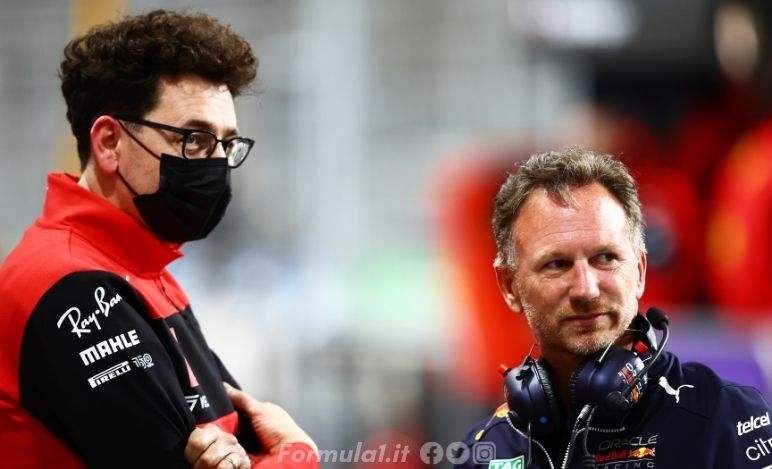 We are on the eve of the weekend in Miami, the fifth stage of the 2022 F1 World Championship. A championship that has so far seen two undisputed protagonists: Ferrari and Red Bull. The one that will take place on the Florida circuit will be an important race, in which the Red is called to give an answer after the debacle of Imola with relative triumph of the rivals of Milton Keynes. Updates will play a key role during this season, which will have to be made by the various teams under the constraint of the budget cap: whoever knows how to manage resources better, will probably make it into the battle for the titles.

Damon Hill, the ’96 world champion, spoke about it in his speech on the Beyond the Grid podcast.

Hill on the “war of developments”

“Well, the upgrade thing is very interesting, because now the teams also have these color-bound constraints that have gotten the most points since last season,” Hill said, referring to the escalator of aerodynamic test restrictions. affects the time allowed in the wind tunnel and Computational Fluid Dynamics (CFD) to each team.

Referring to recent comments by Adrian Newey, Red Bull’s Chief Technical Officer, on the effects of the budget limit on the speed of updating, Hill said:

“He was saying that they have to be very careful about when they bring these updates and what they apply, because they can’t just try anymore. You have to sit down and think, and it’s a bit like playing poker. They need to know what card to place and when to do it. Will they play their ace now or wait for a couple of matches until they are absolutely sure that the one they will play is the winning hand? “

Finally, regarding the Ferrari, the British admitted:

“I would love to see a season where he makes the leap in quality. Red Bull has probably played his ace up his sleeve in Imola, and will hold out for a while. But maybe Ferrari now has a package and will take him to the track in Miami. “It would be great, it would make the season unpredictable.”