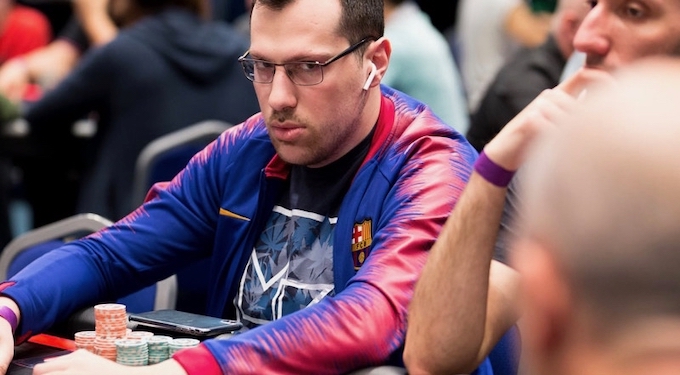 Russia’s record-breaking Martirosian as Astedt and Addamo close the fifth success in the Super Million $, the top online poker event.

In this week’s edition, Artur Martirosian got his fifth victory in the Super MILLION $, a tournament rich in “dot com” and which Italian players cannot play. However, we cannot fail to highlight the feat of the Russian player who won a prize of $ 557,636, after defeating the German Fedor Holz ($ 429,996) in heads up. Epic challenges, needless to say, and for Martirosian the winnings continue to accumulate in a very important way since, after the fourth victory and considering more or less these amounts, he should have easily exceeded the 2.5 million dollars are thanks to these results.

Thanks to this fifth victory, Artur Martirosian equaled Nikas Astedt and Michael Addamo, who also won $ 5 MILLION Super in their record

A victory embellished by the success of one of the strongest players of all time, the German Holz, who, among “pensions” other than poker, is now back to full effect thanks to the sponsorship of the room that organizes this tournament of reference.

Also significant is the eighth place of the Polish Malinowski, another phenomenon in the current field of world online poker.

These are the prizes distributed:

How legislation affects the growth and development of online casinos