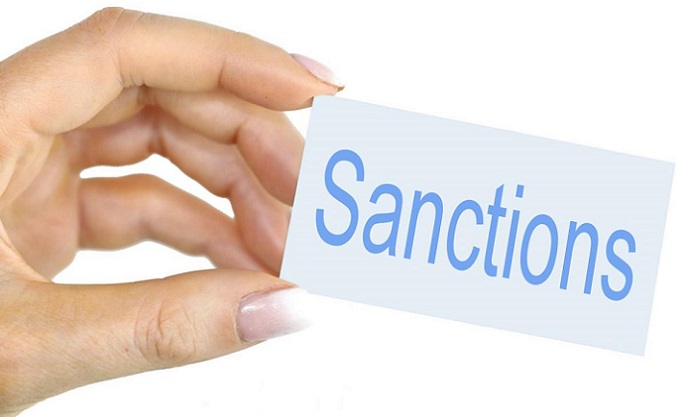 A first assessment of the ongoing debate on the possibility of banning Russian poker players from the WSOP.

There is no official decision yet and we already discussed it a week ago finding a certain coldness in the Italian poker community. The question was, will Russian players be banned from the World Series of Poker? The issue was being debated on the 2 + 2 forum given the ongoing actions against Russian athletes as part of the sanctions decided to punish the Russian invasion of Ukraine. And given the measures taken by many international poker rooms to leave the Russian markets, many users have been led to believe that Russian players will not be accepted by the World Poker Championships.

However, there are many tournaments and live events that have accepted players living in the country led by Vladimir Putin. Rightly so, if we consider poker a sport, there is a risk that even important events such as the World Series will be involved in these decisions.
These are the facts, so far. But poker, after all, is a world of its own where you pay to play and where you win money. Strictly speaking, the hold’em should also apply sanctions to Russian players. And it would certainly make sense even if there is not, as has always been known, a single, international federation that can make unilateral decisions related to governments. Each organization should decide on its own and ban Soviet players.

So far, however, we have had, both live and online, victories and clashes between Russians and Ukrainians. And seeing the serene and calm atmosphere among the players, we had confirmation of what we thought: the sanctions are right precisely because they are going to hit those people who have nothing to do with the war and who would never want to move it. Does that seem like a contradiction to you? It is not. There is no hatred for Russians in general, certainly for those who are already opposed to the war. However, it is the ban on being able to do what you love or working and doing business that can make Russians even more aware of the war. We are not against Russian culture and we are not in favor of any revision or censorship. However, the penalties are shareable.

For us, however, no live poker tournament will ban access to Russian players, let alone the World Series. And with the difficulties for the citizens of the Russian Federation to move and move money, we can bet that the problem will be really minimal. There are very few, for example and included in the category “other” Russian players who played the Ept of Monte Carlo.

The perception that poker is betting needs to change: CEO of the Poker Sports League