Trending Now
BetMGM says it hopes to launch online poker...
Online Poker | win2day.at: Es wird gejagt –...
review of the slot of the charming Far...
“I was shocked and asleep when I found...
The DOJ claims that Steve Wynn acted as...
Casinos in Saxony 2022 – was ist erlaubt?
Starting next weekend, the XL Spring Series on...
MicroMillions tournaments arrive on PokerStars, 128 low buy-in...
Selouan shines in another $ 25,000 SHR; Add...
Triton Poker Series Madrid, the € 50,000 NLHE...
Home IT Poker How to play full bubble in poker tournaments 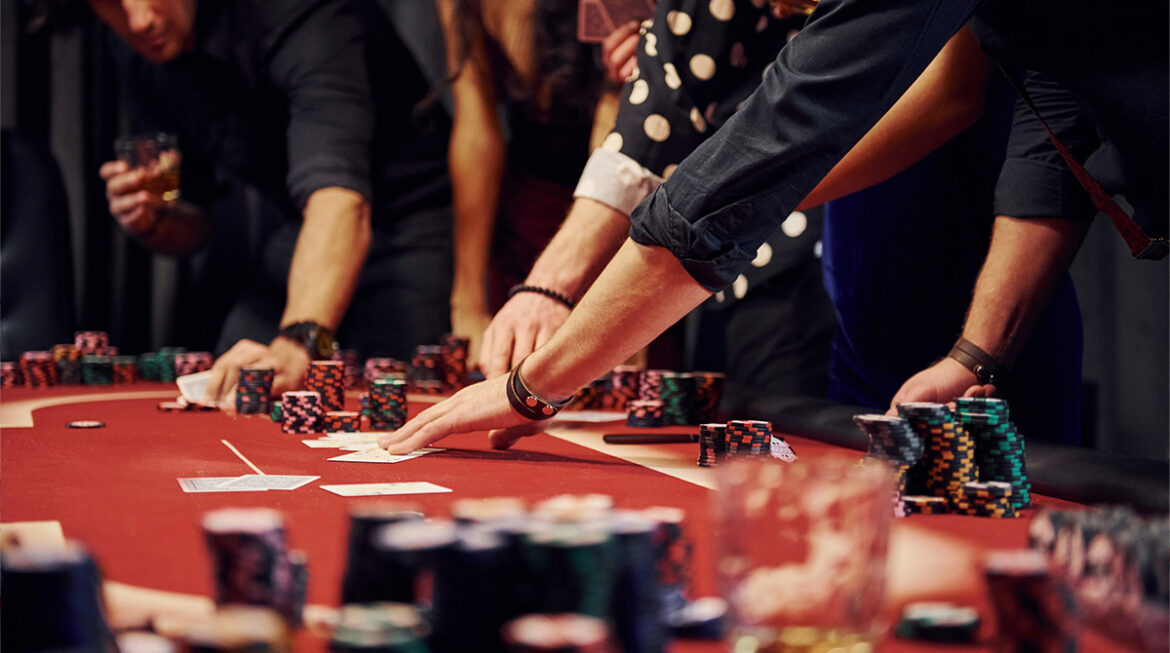 After trying to reveal all the tricks of the tournament phase that corresponds to the approaching burst of the bubble, we are now ready to face, instead, the most exciting moments of the tournament, those that act as a watershed between those who will return home without winning no profit and those who, before going up to the hotel, or in their car to return home, will make a stop at the cash registers of the gambling houses to put in their pockets the fruits of their journey.

We are about to go to the prize. The bubble burst

When it comes to MTT tournament strategy, the bubble – that is, when there are only a few eliminations or maybe even just one until the prizes are reached, is probably the most exciting phase of the tournament. This may seem disproportionate, especially if you think about how the bubble presents situations and decisions that may be completely unique to any other phase of an MTT, but it is.

Players do bubble things that they don’t do in any other phase of the tournament. Some become ultra tight monsters. Others turn into ultra-lose hungry wolves, opening eight hands in a row, which almost never happens at other MTT points.

Then again, successfully surviving the ITM bubble means crossing the line that divides cashers and non-cashers, and only those who manage to do so have a chance to win the biggest prizes while waiting for the final table that will lead to a single winner. . You could say that unlike any other time before or after, when the tournament is in the bubble, the whole prize pool is “at stake”.

The strategy close to the awards

It makes sense, then, that so much attention should be paid to the bubble strategy. This is a time when a mistake can be particularly damaging, greatly reducing your chances of making a significant profit or making you lose money altogether.

By “bubble” we refer in a general sense to the phase of the tournament in which everyone is more or less aware of the fact that the next knockout will mean reaching a prize, albeit a minimal one. In huge MTTs with hundreds or even thousands of players, the “bubble” can be long and start when there are still tables to break. At the same time, in a small tournament of 40 people, the “bubble” could really only come into play when it comes to the last knockout before the coveted flag.

For our purposes and for your ease of understanding, we will divide our advice on how to play the bubble into three main guidelines, each of which has its own details to consider.

Distinguish between “players” and “non-players”

You’re already doing a good job of recognizing your opponents’ style and watching them play even after you’ve shaken hands. Once the bubble has finally arrived, try to determine who among those at your table continues to be “players” involved more or less as often (or a little less) than before, and who has become much tighter with the selection of the initial hands.

Of course, those who are shorter on chips are somehow exempt from this categorization: if they are aware of their situation, they will necessarily strengthen themselves until they find a hand worth going for. But the secret is to go “fishing” from the large and medium stacks that have more options available in addition to the simple push or fold. Note in particular those who have stopped opening their dishes from a late position when everyone has folded and / or is not defending their blinds.

Although the size of the stack is important, be more willing to put pressure on these “non-players” with preflop openings, raises, or 3Bets in place when they decide to enter, and on which strong postflop continuation bets are recommended if your hands go that far. In the meantime, pay attention to the “players” who seem less affected by the incoming bubble, recognizing that they will not be willing to give up dishes even when they do not have stronger hands.

Keep in mind that in MTTs, the amount of buy-in and payments has a lot to do with the relative percentage of “players” and “non-players” in the bubble.

In low buy-in tournaments, relatively few players will be concerned with making money and earning small mini-cash. Similarly, in events with larger buy-ins, the collection could create a large number of “non-players” because the collection is much more important to them.

How to play the pre-bubble phase of tournaments [ 2 ]

Play the pre-bubble phase of the tournaments [ 1 ]

How to play the central part of poker tournaments [ 3 ]

How to play the central part of poker tournaments [ 1 ]

How to Play the Starting Part of Poker Tournaments [ 1 ]