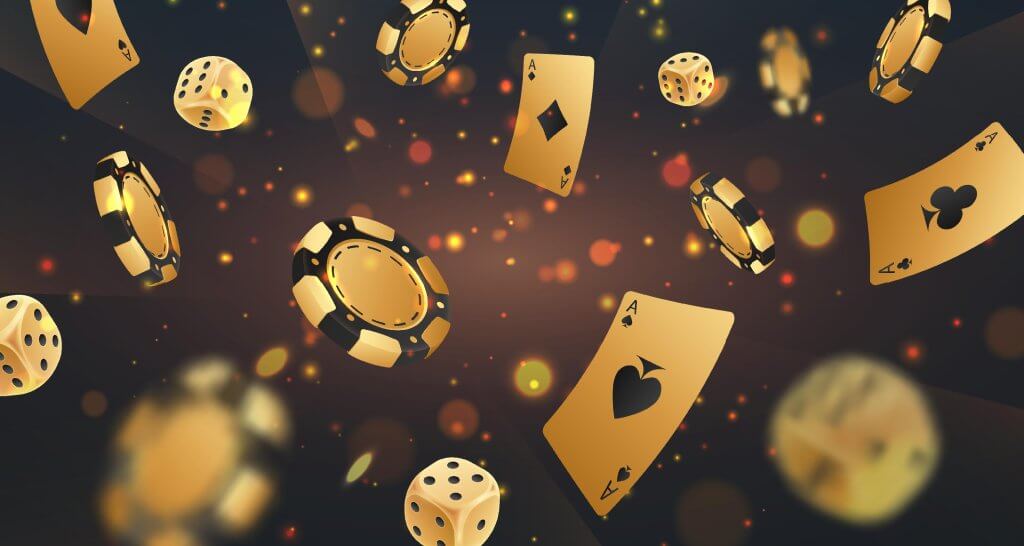 ICE Poker is attracting players in their thousands to the metaverse

Marketed as a ‘free-to-play’ game within the metaverse, entrance to ICE Poker is locked behind ownership of a wearable – which now commands a minimum price of 2.4 ETH ($ 6900) on marketplaces such as OpenSea.

An example of the wearables available on ICE Poker, which have proven to be a hit with online poker players

However, to reduce the high barrier to entry for new players, these wearables are available to players via a novel lending system, which allows ICE wearable holders to ‘delegate’ their NFT to a player and allow them to play the game for ‘free’. – with a 60/40 revenue split shared with the other player.

Although more than $ 6,000 may seem like a steep entrance fee to pay for access to ICE Poker, the range of wearables – which includes items such as sunglasses, wigs, clothes and shoes – bring real value to their ownership through rewards and boosted earnings potential paid out in ICE – the native token earned when playing poker and lending collectables

Upgrades to wearables and a simple ranking system are also available to incentivize ownership and delegation alongside the ability to build out an “ICE generating guild” in the form of multiple players earning and playing using your wearable item.

The ICE Poker hall from Decentral Games features an expansive space for poker players from around the world.

Running on Polygon, the casino attracts 6,000 daily poker players to its poker halls – which now has more than 20 casino ’employees’ – with a rolling average of 100,000 playing on a monthly basis.

Alongside bringing in an estimated $ 3.2m in monthly revenue for Decentral Games, the funds from game profits and NFT sales and royalties are being funneled into a $ 50m + valued treasury to support its continued growth and expansion within Decentraland.

Also, in order to attract an even larger audience to its halls, ICE Poker has introduced weekly virtual events with live DJs and video streaming support for background ambience within its spacious poker venue.