Trending Now
BetMGM says it hopes to launch online poker...
Online Poker | win2day.at: Es wird gejagt –...
review of the slot of the charming Far...
“I was shocked and asleep when I found...
The DOJ claims that Steve Wynn acted as...
Casinos in Saxony 2022 – was ist erlaubt?
Starting next weekend, the XL Spring Series on...
MicroMillions tournaments arrive on PokerStars, 128 low buy-in...
Selouan shines in another $ 25,000 SHR; Add...
Triton Poker Series Madrid, the € 50,000 NLHE...
Home IT Poker IPO Sanremo 2022: Bag among the best of Day1C 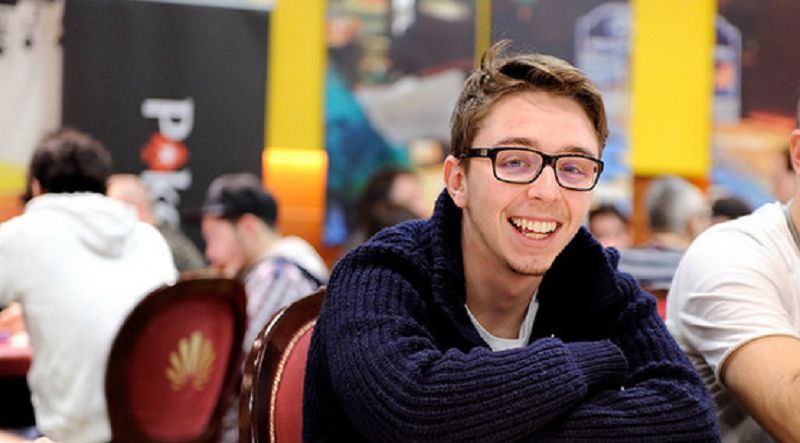 IPO Sanremo 2022 – The third flight of the MILLION has been played. A total of 68 players were promoted to Day2, among the best Ale Borsa.

But there were really many well-known faces of Italian online poker who threw themselves into the fray, among others they also won the pass for Day2 Alessio ‘fivebet565’ Quintavalle, 50th with 106,500, Francesco ‘IwasZiopippo’ Elephant, 65th in the count with 76,500, Salvatore ‘totosara_93’ Saracino, 67th with 73,500, and Alessandro ‘aleppp’ Giannelli, 68th with 54,500 chips.

Special edition of the Italian Poker Open (IPO) in Sanremo

Here is the best count in detail:

IPO Sanremo 2022: today the fourth flight of the 7 planned

Meanwhile, Day1D is about to start, scheduled for 3 pm today. In all, there will be 7 opening flights with the last one, Day1G, which will start on Saturday, May 7 at 6 p.m.

For updates, stay tuned to our home.

The schedule with all the tournaments of the IPO Sanremo 2022

Top 5 Casino Games for the Playstation 5