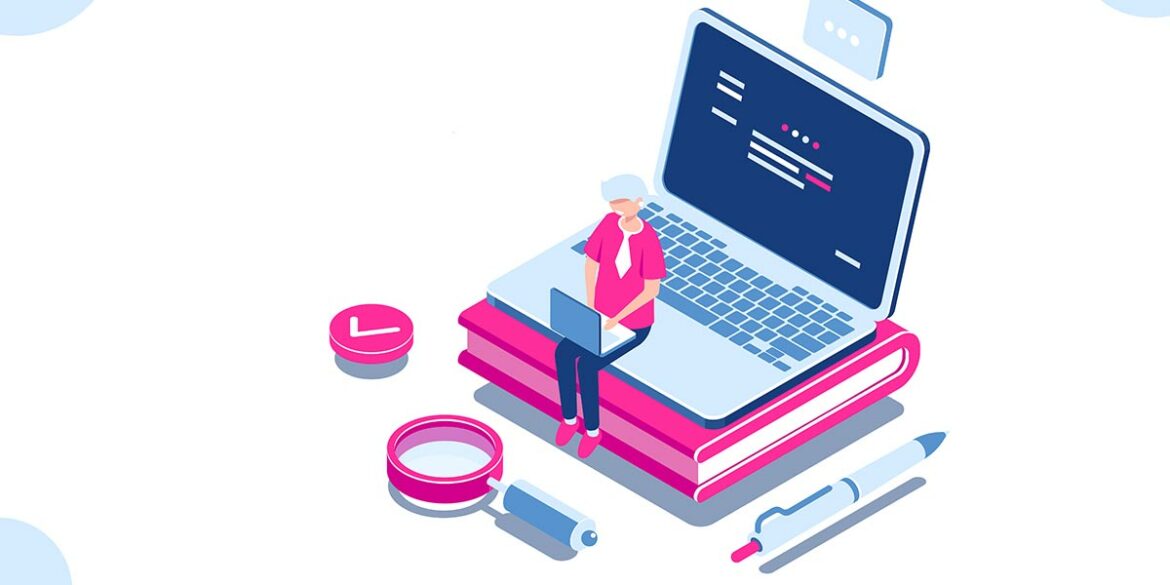 So many great tournaments coming up for low cost online poker enthusiasts.

MicroMillions kicks off on Sunday, May 22nd at PokerStars, a multi-table tournament series that offers 128 buy-in events between € 1 and € 75 of the Super High Roller scheduled for the closing day in two weeks of play.

A double-ended finale to this low-stakes PokerStars online festival, as the traditional Main Event will take place on Sunday, June 5th, in a Progressive KO format of € 25 buy-in and a guaranteed prize pool of € 150,000.

At the bottom of this page you will find the complete calendar of MicroMillions events, meanwhile here are the main news.

Variations on the theme

All tournaments are NLHE and many have formed with sizes. 122 tournaments have a buy-in between € 1 and € 20: the exceptions, in addition to the Main Event and the Super High Roller on Sunday 5 June, are four High Roller Progressive KOs with a € 50 buy-in, scheduled for 22 -26-29 May and 2 June.

Several tournaments, in particular from € 10 and € 20 buy-in, have a longer ‘flat’ first level, which lasts longer, and then moves on to the standard duration from the second level onwards.

For example, the first level of the ‘Daily Main’ from € 20 buy-in lasts half an hour, from the second level onwards the blinds up follow each other every eight minutes.

The special event of this edition of MicroMillions, The Emperor, is scheduled for Thursday, June 2 at 8:30 p.m.

Starting stack of 50,000 chips, first level 125/250 ante 30 by 10 ′ which becomes 8 ′ from the second level, blinds 150/300 ante 40, the tournament is unique for both buy-in, never seen before on PokerStars, of € 12.60, both for the one hundred tickets for the MicroMillions Main Event that will be given to the first hundred classified as an extra prize compared to payouts and sizes.

The Emperor has a Progressive KO formula and 8-player tables from 9 to the final table.

Here is the complete calendar with all upcoming MicroMillions events.

Live Poker | The Countdown to PokerStars Eureka in King’s Läuft