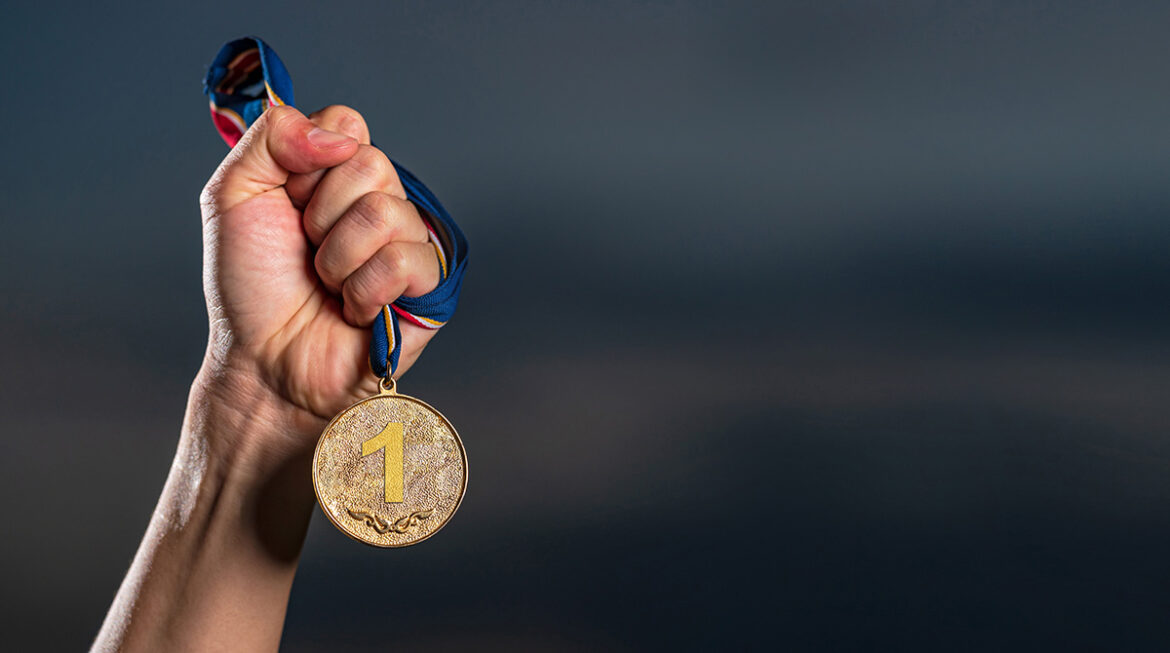 Two weeks of fire ahead for lovers of low-buy online poker tournaments. The MicroMillions tournaments are coming to PokerStars from Sunday, May 22nd to Sunday, June 5th, with 128 buy-in events starting at one euro for a total guaranteed prize pool of one and a half million!

The highlight of this edition MicroMillions, as usual, will be the closing Main Event, which will have a buy-in of 25 € for a guaranteed prize pool of 150 thousand euros, with Progressive KO formula and eight-player tables.

The Main Event will kick off at 9pm on Sunday, June 5th, until then, on PokerStars, there will be plenty of opportunities to snatch a low-cost, if not zero-cost, ticket.

Many tickets as a gift for the Main Event

For starters, the Depositor Freeroll is scheduled for Saturday, June 4, which will give away 20,000 euros in tickets for the Main Event: the first 800 classified in the freeroll, therefore, will be able to play the Main Event for free! To get a ticket for the Freeroll Depository you need to make a deposit of at least € 25 by entering the code ‘MM0622’.

In addition, on Thursday, June 2, a special MicroMillions event is scheduled, the € 12.50 ‘the Emperor’, which in addition to the normal payout and size prize money gives tickets to the MicroMillions Main Event to the top 100 finishers.

For the rest, this edition of MicroMillions includes 122 tournaments with buy-ins between € 1 and € 20, in addition to the € 25 Main Event, four € 50 buy-in High Rollers and a Super High Roller, scheduled for the day closing, from the buy-in of 75 € in front of a guaranteed prize pool of 75 thousand euros.

The € 1 MicroMillions tournaments are called “The Rookie” and start at 8pm with a starting stack of 100,000 chips and levels going up every 8 ′, as well as the € 2 tournaments, called ‘Colossal Stack’, which start halfway ‘hour later.

This edition of MicroMillion also includes a new € 3.30 buy-in for the ‘Crazy KO’ tournaments which have tables with seven players and start at 21:00. These tournaments have a flat structure, with the first level lasting 25 minutes and then moving from the second level to the standard 8 minutes of the rest of the tournament.

Daily Main Progressive KO tournaments, which start at 9 pm, with a € 20 buy-in, also have the first level of play lasting half an hour, and then move on to eight minutes from the second level onwards.

Here is the full program of this edition of MicroMillions: High Rollers are scheduled for May 22-26-29 and June 2. The Super High Roller starts on Sunday, June 6 at 8 p.m.

Starting next weekend, the XL Spring Series on 888 Poker kicks off