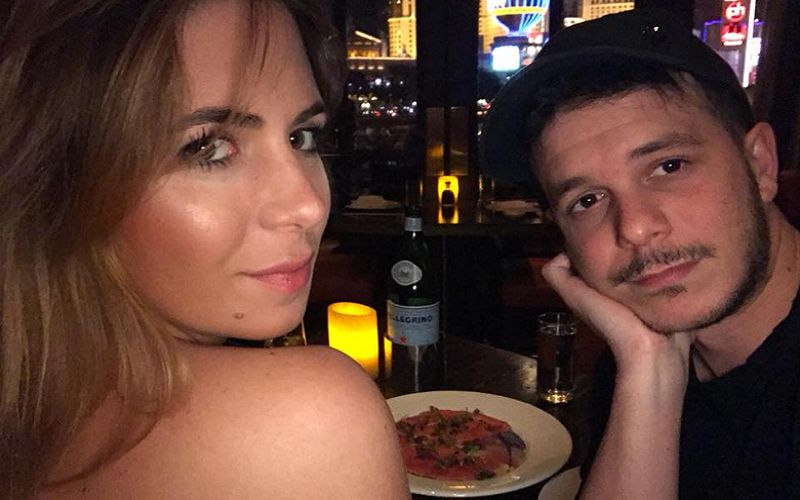 But let’s start with the Super Night on Stars Progressive KO 8-Max, from 250 euros of buy in and over 58,000 euros of prize pool (258 entries), which recorded the treble of an always excellent Luca ‘steva10’ Stevanato.

Guido ‘POGGIAIOLO’ Pieraccini the Rollercoaster of the Bounty Series

We close our daily report by reporting the triumph of Giuseppe ‘peppruocc’ Ruocco, for 1,895 euros of knockout booty, in the Madcap ZOOM Hyper 6-Max Total KO (Event # 92) also of the Bounty Series.

Giuseppe ‘peppruocc’ Ruocco spreads everyone in the Total KO

Do you like sports betting? Follow BETITALIAWEB, one of the best and most complete betting sites on all sports, updated daily with the best tips, odds, statistics, reports and the latest news.