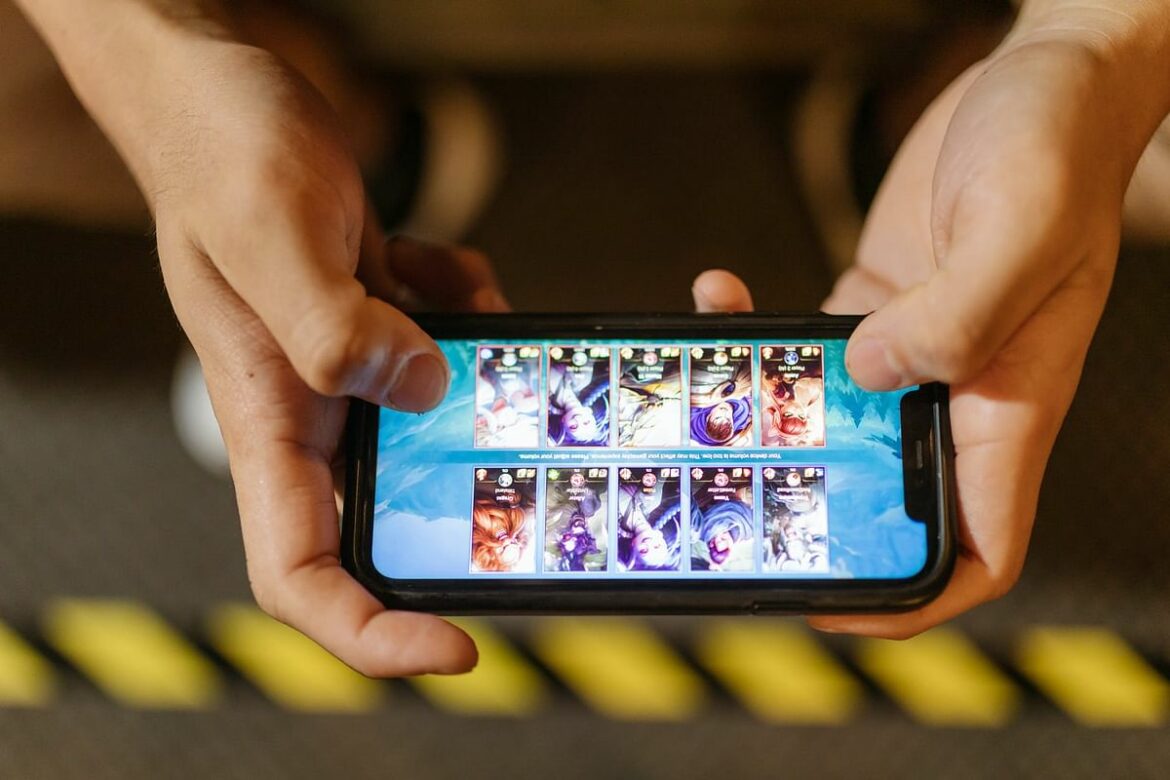 The online skills-based gaming industry has argued for keeping the service below 18 percent GST instead of putting it in the top 28 percent tax rate category, saying the measure will severely affect the gaming industry. $ 2.2 billion.

The tax hike would not only have a catastrophic impact on the industry, but would also encourage offshore operators who would evade India’s tax jurisdiction by hosting games in some other country, said Trivikraman Thampy, co-CEO of Games24x7.

“It would be a triple blow: the industry loses, the government loses tax revenue and the players lose as they would be exposed to unscrupulous operators,” he said.

An association of online skills-based gaming platforms has filed a lawsuit against the authorities to keep the goods and services tax (GST) at the current level for the industry, which has 400 players employing about 45,000 people. .

Online skill games include e-sports, fantasy games, rummy and poker or chess. These games are free to participate in or involve real money in the form of platform fees.

The problem has gained momentum as the GST Council at its next meeting may call for a 28 per cent rise in rates on casinos, racecourses and online gambling services, as suggested by a group of GST ministers. state finances. However, the agenda for the meeting remains to be seen.

The decision on whether to tax the gross or net valuation would be made after further deliberations at the official level.

In May last year, the government set up a group of state ministers to better assess the services of casinos, online gaming portals and racetracks to collect GST.

The online gaming industry is directly related to the growth of several other sectors such as semiconductors, banking, payment gateway, telecommunications, fintech, sports and entertainment.

According to Thampy, GST is currently charged for a platform fee, called Gross Gaming Revenue (GGR), rather than the total amount accrued for a game.

” Good international practice also highlights the optimal level of taxation for the online gaming industry by between 15 and 20 percent. Our current 18 percent GST rate is in line with best practices and reduces the incidence of illegitimate operators, “he said.

Online skill games are inherently different from gambling, and the skill-based gaming industry is not about gambling or lottery, he added.

Gioconews Poker – Andreini wins the richest IPO ever in Sanremo out of 3,762 entries