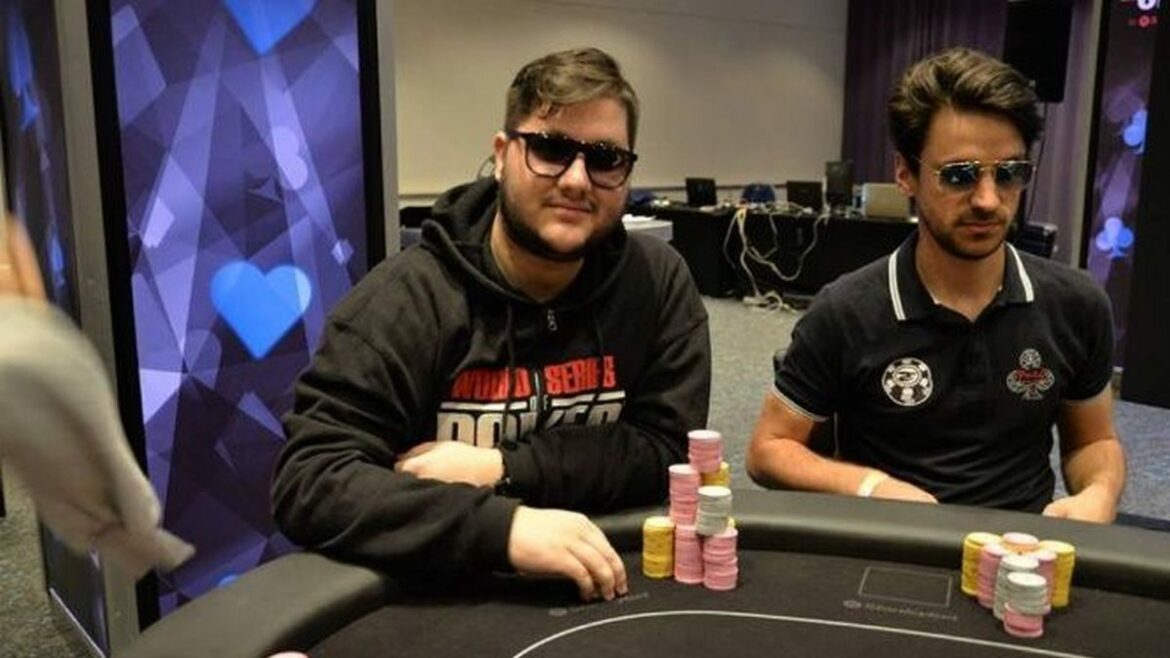 It closed in the early hours of the morning on Thursday online at PokerStars, during which they put precious victories in their pockets “oicalob17”And“ SEKKA4EVA ”

The most important edition of Night On Stars after Monday, is played on Thursday night, when it is frequently proposed in its Super KO Edition, today Super NOS.

The registration fee of € 250 was invested by the 299 registered players, a number of entries that did not allow the guaranteed prize pool to be reached by the official one of € 70,000

At the end of the day, this figure was divided for half of it into 55 prize places and for the other into a number of bounties equal to the number of members.

After about seven hours of play, the victory went to “oicalob17”.

It was a rather hectic final table and prey to a whole host of notable players.

A total of 124 registered players instead characterized the Need For Speed ​​on Thursday, that of € 7,500 guaranteed.

In this case, therefore, the official prize pool is higher than that proposed by the room, for a total of € 11,160.

The tournament lobby tells us of a total of 20 players in the money, among which emerged “SEKKA4EVA”, ranked first for € 2,123.

Behind him he closed in second place Ettore “pro-smoked87” Exposed for the same coin as the winner in light of a two-way deal.

No deal also featured the tail of Bounty Builder, the € 50 buy-in afternoon tournament that reached a final prize pool of € 32,265.