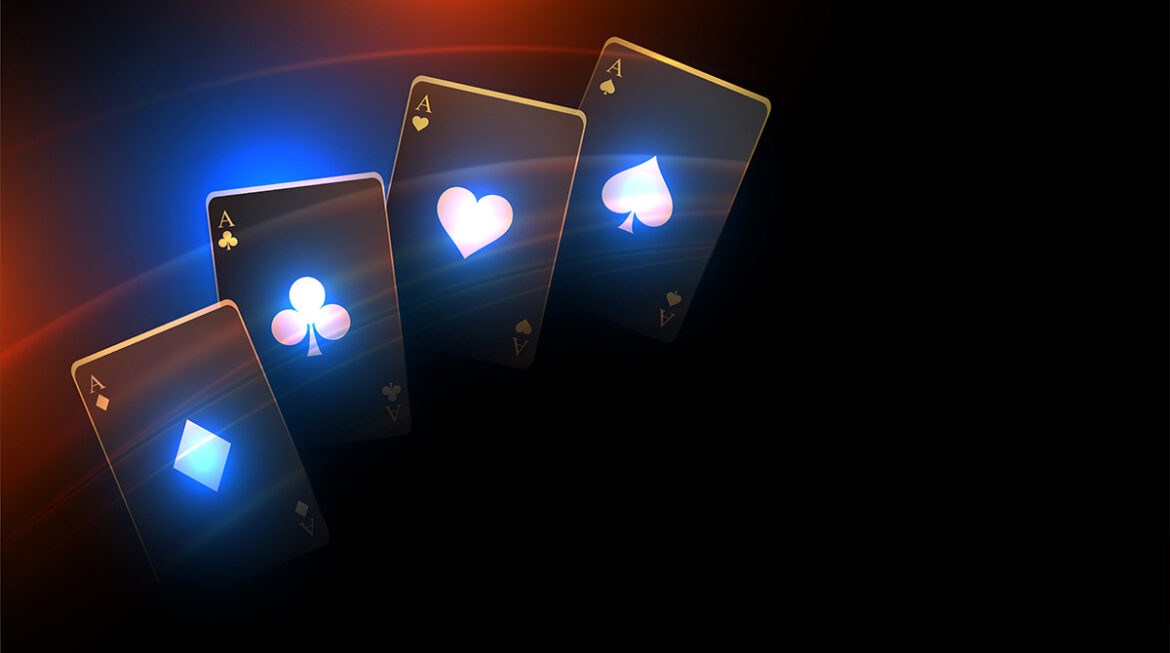 After Sunday’s results, Tuesday’s report opens with the second day of Bounty Builder, where they shipped “baffo581”, “mariocrys” and “Lallà”.

The first tournament we deal with in this report on Tuesday, May 10, is part of Bounty Builder event number 70.

266 players took part in the tournament, which allowed the prize pool to reach € 23,940, which was then divided into 47 prize places.

There was no deal in the other major tournament on Monday night, the Night On Stars either.

After just over seven and a half hours of actual play, “Lallà”, the first absolute for € 8,059, got his hands on the victory.

The tournament was attended by 1,708 players, which allowed the prize pool not to raise more than € 35,000 GTD, then divided into 295 prize places.

Behind him “HunterWolf92” and “prospect”.

The tournament was attended by 897 entries, divided into 661 physical players and 236 re-entries.

This number of subscribers generated a prize pool of € 40,365, divided at the end of the late registration into 167 increasing shares.

The tournament was attended by 3,450 registered players, which generated a total of 615 ITM players.

The closing of our long report on Tuesday is dedicated to Need For Speed, played by 73 players.

Podium completed by “SebastianThy” and “tanywolf”, respectively second and third. We point out the fourth place of “Kelevra0000”.