Trending Now
BetMGM says it hopes to launch online poker...
Online Poker | win2day.at: Es wird gejagt –...
review of the slot of the charming Far...
“I was shocked and asleep when I found...
The DOJ claims that Steve Wynn acted as...
Casinos in Saxony 2022 – was ist erlaubt?
Starting next weekend, the XL Spring Series on...
MicroMillions tournaments arrive on PokerStars, 128 low buy-in...
Selouan shines in another $ 25,000 SHR; Add...
Triton Poker Series Madrid, the € 50,000 NLHE...
Home IT Poker Online Poker: Siena and French win the majors on Thursday 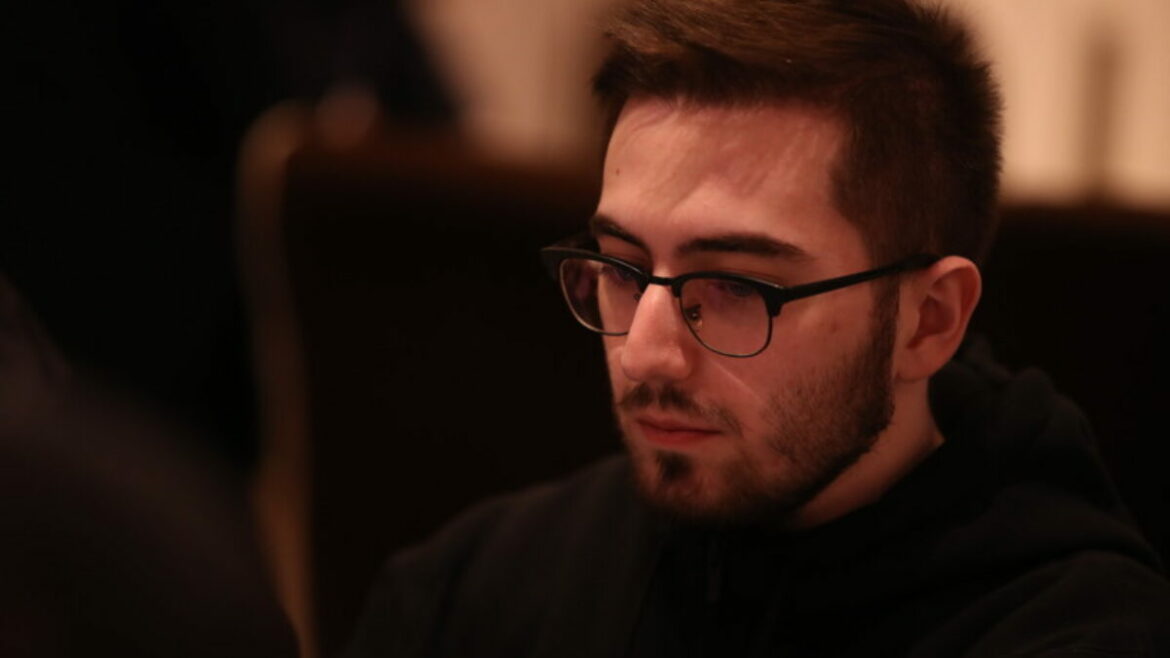 Online Poker: Siena and French win the majors on Thursday

Also closed on the fifth day of Bounty Builder. Highlights of the victories of Siena and Francese.

The tournament, which began on Thursday evening, closed in the middle of the night just passed when it was just past 4.30am.

Second tournament that we tell you about, but first dedicated to the fair of the Bounty Builder Turbo Series.

Let’s talk about the Rollercoaster 6-Max that started in the second evening yesterday and ended when it was just past, also in this case, at 02.40 in the morning.

Guaranteed prize pool surpassed even at the brand new Demolisher at 9.30 pm, for a buy in of € 50.

One of the first Bounty Builder tournaments on PokerStars on Thursday night was “Ciccioumbe”, the first “No Deal”, ahead of “Th3_3qualiz3r”.

Among the participants in the final table, “alepokerpro1” and “mesoro”.

The Need for Speed ​​is the last tournament we’ll talk about this morning.

The victory went to “k1ngartur”, who settled on the lowest steps of the podium “CrazyRich85” and “Antonio18181”. Fourth “xJaNdRo27x”.

Live Poker | CHF 200,000 GTD on the road to PSPC at Grand Casino Liechtenstein

Germany has online slot machine operator licenses, but no casino or poker yet