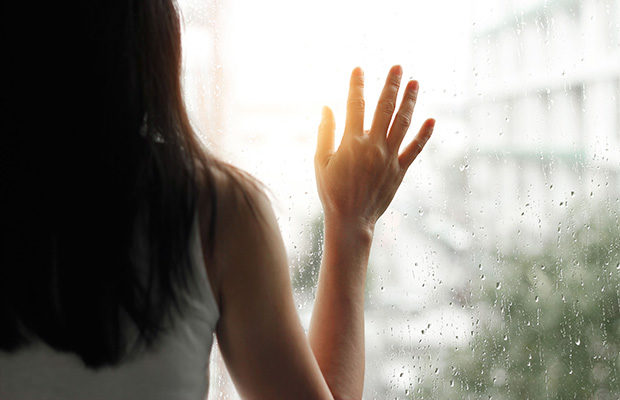 There’s plenty of excitement surrounding the launch of Ontario’s privatized online gambling market. Not everyone is going to be ecstatic, however. In particular, Ontario poker players will find themselves swimming in a much smaller pond.

On Friday, the province revealed the launch date for its new market, Apr 4. On that date, companies without an operating agreement will have to cease serving Ontario customers. Those who do not comply will find themselves on the province’s black list.

Those who do launch in the new market will have to comply with its regulations. Among these, Online Poker Report has learned, is the stipulation that Ontario poker sites cannot share traffic with other jurisdictions.

In response to an emailed query, an iGaming Ontario representative wrote:

OPR contacted several operators for comment, but has yet to receive a response. Discussion of the impacts of the rule in this article are therefore based on our understanding of the situation and subject to change based on new information.

Not the answer Ontarians hoped for

This is extremely unfortunate for players and operators alike. As a group game, poker benefits from having as large a pool of players as possible.

With over 14.5 million residents, Ontario is larger than either Pennsylvania or Michigan. Both of those states have managed to sustain reasonable online poker markets without interstate traffic sharing. However, Canadian players are used to being part of the global player pool and playing on sites with thousands of opponents online at any given time.

Comparing the traffic of PokerStars’ international site to its single-state sites, Ontario players are about to see their poker world get smaller by a factor of 10 to 20.

In contrast to what American players experienced back in 2011, this isn’t the end of the world. Having to play on a smaller site isn’t nearly as bad as getting cut off entirely overnight. Nor is anyone’s account balance going to end up in limbo.

It would therefore be an overstatement to call this a repeat of Black Friday. However, it will still have enough impact on the lives of Ontario pros and semipros that it warrants a name of its own. Perhaps Gray Monday would be apt, using the Canadian spelling of that word.

For most gambling products, splitting up markets is just an inconvenience for operators. When it comes to player-versus-player gambling, however, combined markets are greater than the sum of their parts.

The biggest and most obvious impact of low-traffic markets is in terms of tournaments. More players mean higher guarantees and bigger top prizes, which in turn attract even more players to the site.

Low traffic also impacts game selection and the range of stakes for cash games. Even a small site will have many low-stakes Texas Hold’em tables going around the clock. However, liquidity for niche games dries up more easily, and high stakes play also depends on having a large player population.

Around the world, we’ve seen the difficulties that segregated markets face:

We have also seen the benefits that such markets reap when they manage to link up to form larger player pools:

These situations aren’t as good as being part of the global pool, but they’re far superior to going it alone.

Non-compliance is not an option for many sites

The operators themselves are also likely to suffer a negative impact on their revenue in the province. That may lead some to wonder why they don’t just continue with business as usual and ignore Ontario’s plan.

After all, offshore online gambling is a gray area under Canadian law, not illegal as it is in the US. The Canadian authorities have little ability to police it, either. Quebec’s government once attempted to order internet service providers to block access to unauthorized gambling sites. However, the Court of Appeals struck that effort down on the basis that the federal government’s exclusive jurisdiction over telecommunications also extends to the internet.

The federal government is unlikely to try something similar as it might be a violation of its own Charter of Rights and Freedoms.

Attempting to defy Ontario here isn’t an option for PokerStars or most other sites. For one thing, many are part of larger companies which want legal access to the market for their casino and sports betting verticals. These are, of course, much bigger moneymakers than poker. PokerStars, for instance, is now part of Flutter, which wants to bring FanDuel to Ontario.

Furthermore, US regulators tend not to look kindly on operators who serve black markets. Even if Ontario cannot directly force operators to comply, the threat of losing market access in the US will be sufficient in most cases. PokerStars, for instance, has been steadily pulling out of markets that

Recreational poker players in Ontario probably won’t notice a huge difference, except for a drop in tournament guarantees. The daily traffic cycle will also become more pronounced, and the peak will change, as players will all be in the same time zone now.

Microstakes cash game players may even find that the games become a little softer. Low stakes cash games on international sites are often full of grinders from places like eastern Europe, where the median income is lower. The absence of those players is likely to tip those games back towards a more casual mix.

The situation will be more serious for anyone in Ontario who makes all or part of their living from online poker. Mid-to-high stakes players will see a dramatic reduction in the number of tables available. Tournament pros will also have fewer events to choose from, and less potential for really big cashes.

It’s unclear whether players in other provinces will be impacted. In all likelihood it will be business as usual for now, unless some operators decide to pull out of Canada entirely as a precaution.

One silver lining for Ontario is that, if other provinces decide to follow its lead, there should be no barriers to setting up traffic sharing agreements. In the US, federal interference has been a problem in that regard. By contrast, there is already a precedent for legal interprovincial poker in Canada. LotoQuébec’s OK Poker and BCLC’s PlayNow Poker already have a network set up, linking players in Quebec, British Columbia and Manitoba.