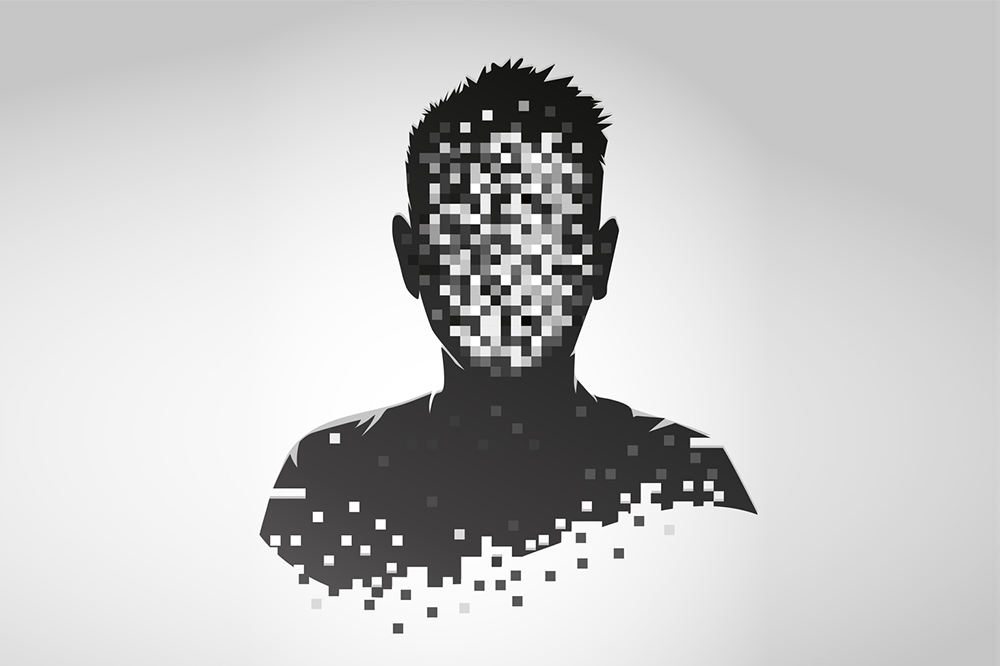 Entain’s online poker room, partypoker, continues to report the number of bots and other fraudulent accounts closed and the amount of money redistributed to players.

According to its latest update, the site has banned more than 100 fraudulent accounts during the first three months of 2022, capturing and redistributing nearly $ 15,000 to affected players. It represents a significant decline compared to the amounts confiscated in the past when tens of thousands of dollars were confiscated monthly.

It is part of the operator’s ongoing mission to make its site “safer, fairer and more fun for all players” led by a poker fraud team made up of former professional poker players, created by deal with suspicious activities on the site.

Since 2019, the operator has increased its transparency by promising to publish the monthly closing figures with the first data dating back to December 2018. These figures are available on the Safer Poker website of the operator showing a monthly breakdown of the closed ones. accounts and the amount refunded to players.

Since its first month of publication, the operator has cracked down on 1,823 accounts and reimbursed more than $ 1.9 million to players affected by disastrous activities, PRO can exclusively reveal. A large portion of that money was confiscated in the first 18 months of the report.