Trending Now
BetMGM says it hopes to launch online poker...
Online Poker | win2day.at: Es wird gejagt –...
review of the slot of the charming Far...
“I was shocked and asleep when I found...
The DOJ claims that Steve Wynn acted as...
Casinos in Saxony 2022 – was ist erlaubt?
Starting next weekend, the XL Spring Series on...
MicroMillions tournaments arrive on PokerStars, 128 low buy-in...
Selouan shines in another $ 25,000 SHR; Add...
Triton Poker Series Madrid, the € 50,000 NLHE...
Home IT Poker Patrick Leonard lingers explaining a spot and goes sitout with the aces! 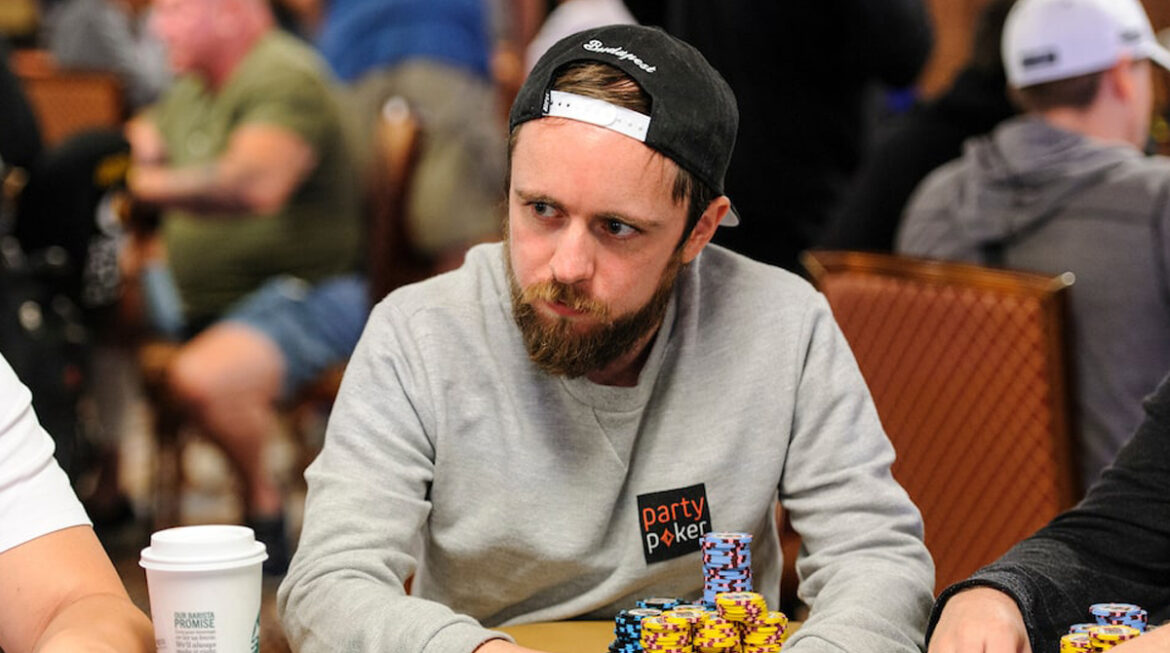 Patrick Leonard lingers explaining a spot and goes sitout with the aces!

Explaining and teaching poker is a noble and rewarding vocation, considering the earnings of high-level coaches. However, sometimes accidents can end up costing a lot, directly or indirectly due to missing potential gains. Exactly what happened yesterday to Patrick Leonard, one of the strongest players but also one of the most esteemed coaches and scholars of MTT online.

Pat has aa and is ready to push, but first he decides to explain the reasons: “If I don’t see any reason why QQ, JJ or TT can ever fold, I don’t have one…” Here, we’ll never know what Leonard had to say because he doesn’t realize he’s going to time out and his hand folds automatically, to his predictable despair:

Patrick Leonard then publishes another short video in which he explains the great damage that that inattention caused. Reviewing the replay, in fact, it turns out that the original raiser had QQ, while the deepest player had TT. “Oh, they had QQ and TT, I would have gone all the way up to 9 million, it’s absolutely amazing. Its size (of the original raiser, ed.) Was 4 thousand dollars, going on a timeout here cost me something like 30-40 thousand dollars in eV. ”

The consideration for lost money is an approximation of Pat, but it is certainly not far from reality. In addition to the size won, we would have gone to the final table with 9 players, with the dynamics changing completely. Also and above all by virtue of a very different stack to manage: Patrick Leonard would have had about 120bb available.