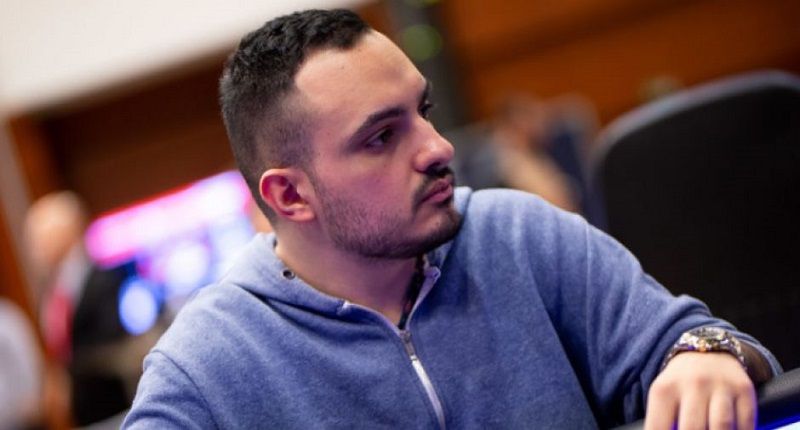 No agreements instead in the Need for Speed ​​Progressive KO 8-Max Turbo from 100 euros buy in and 10,530 euros in prize pool (117 entries). In fact, the tournament was clearly won by the grinder Luigi ‘Il-Giuglia’ D’Alterio, who took home more than 2,800 euros in coins and sizes.

Other MTT: Bounty Builder at ‘LamarDavis93’

‘LamarDavis93’ spreads all in Bounty Builder

Do you like sports betting? Follow BETITALIAWEB, one of the best and most complete betting sites on all sports, updated daily with the best tips, odds, statistics, reports and the latest news.