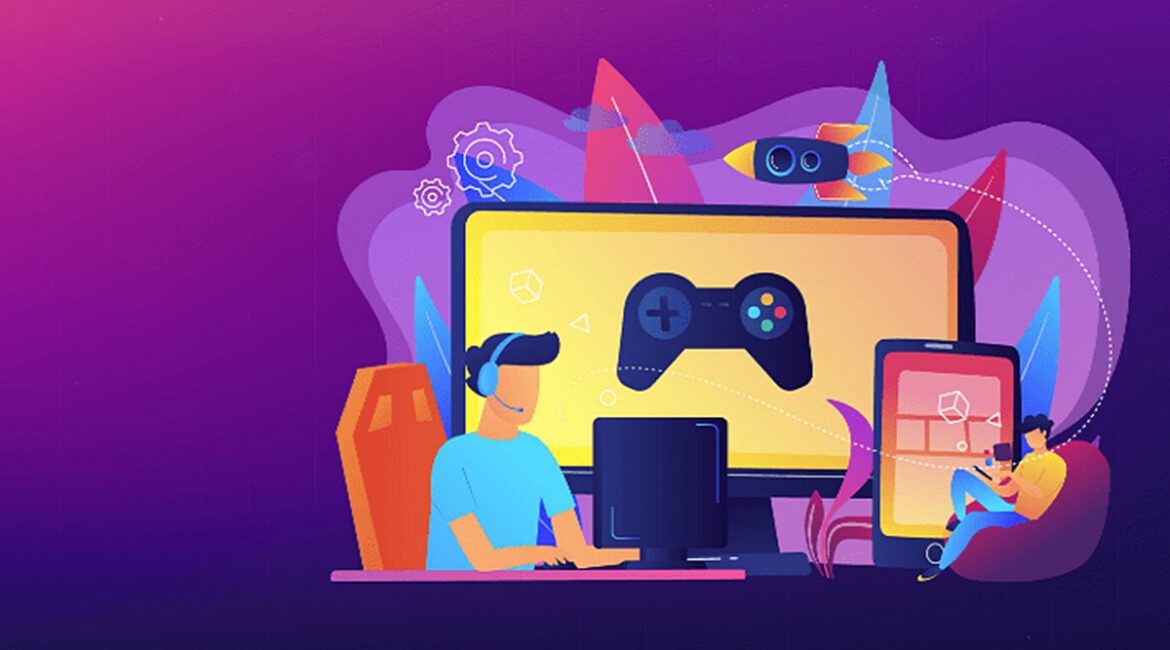 The Group of Ministers (GoM) on Casinos, Racecourses and Online Games was convened for the first meeting earlier this month to discuss the rate and modality of the goods and services tax (GST) that has been to tax these industries. Since then, members of the Government have stated through various external interactions that there have been advanced discussions on the two key aspects of their recommendation, and they are likely to reach a consensus when they meet again next week.

While this is a wide range of industries, a specific group that has been in tenterhooks are members of the sunrise industry of online skill games offering a set of games such as rummy, poker, chess, sports fantasy, etc., which require a preponderance of skill and are therefore not bets or games of chance.

Online skill games are judicially classified as a legitimate business activity and operate on a platform fee model, for which a fee is charged to facilitate the play of these skill-based games among actual players. This rate ranges from 10% to 20% of the total face value or bet amount used by the platforms to provide a safe and credible gaming ecosystem to these players.
Since the beginning of the GST regime, the provision of services performed by skill games made online can be classified in entry 998439, ‘Other online content nowhere classified’. Under this classification, these platforms have so far been paying GST at 18% of gross gaming revenue (GGR), or the value of the consideration these companies charge for providing a platform for players to get involved and test their skills to each other.

This has been in line with best practices around the world; Empirical data from mature gaming markets in the West have shown that tax collection of between 15% and 20% on GGR has generated optimal tax revenue and has ensured the highest degree of compliance by operators, while maintaining their turn, most gaming companies within the regulatory framework.

A Copenhagen Economics report states: “In addition, we conclude that the tax rate should not exceed 20%. The reason is that with higher tax rates, gaming operators and consumers will choose not to join the tax system. licenses. ‘

The report shows how France, which charges an extremely high tax rate on the GGR (approximately 37% in online poker and 45% in sports betting), achieves a per capita tax revenue of only 41% of of the United Kingdom, which levies a 15% tax on GGR.
The report showed that as the tax rate increased beyond this range, both the channeling rate (compliance rate for players and platforms with a legitimate regulatory framework) and tax revenue were significantly reduced, thus depriving the revenue government and players in safe and legal ways. to Make Skill Games |

Any move to change the GGR’s valuation base to face value or the entire bet would be primarily antithetical to the basic principle of the GST Central Act which was intended to collect taxes only on the consideration charged for the services rendered, and not in its entirety. amount collected in the pool that always belonged to the players.

Practically, this move will surely cause the legitimate operators of this industry to stop abruptly. The GST on face value would translate, on paper, into a 900% increase in current taxation, but in reality this would only lead to the proliferation of a black market “off the radar” of predominantly based operators. abroad and therefore significantly reduce the accrual of taxes. In addition, players would be exposed to unscrupulous “night flying” operators who tend to operate in the gray area and do not consider responsible operations, often running manipulated / unfair gambling under the guise of gambling. skill.

The detrimental impact of excessive taxation is experienced in all industries, but is likely to be further exacerbated for Internet-based transactions, as the barrier to illegitimate entrants is very low and a abroad can also offer a sense of immunity.

As we approach the Government meeting, industry, players and investors who have relied on the sector with more than $ 2.1 billion in funding over the past few years will be looking forward to it, anxious but also confident. in the Government’s ability and vision to continue. with a fiscal framework that has allowed an exit sector that has shown great potential in the last decade.

(The author is legally responsible for compliance with Games 24 * 7. The views expressed are personal and not necessarily those of Financial Express Online.)