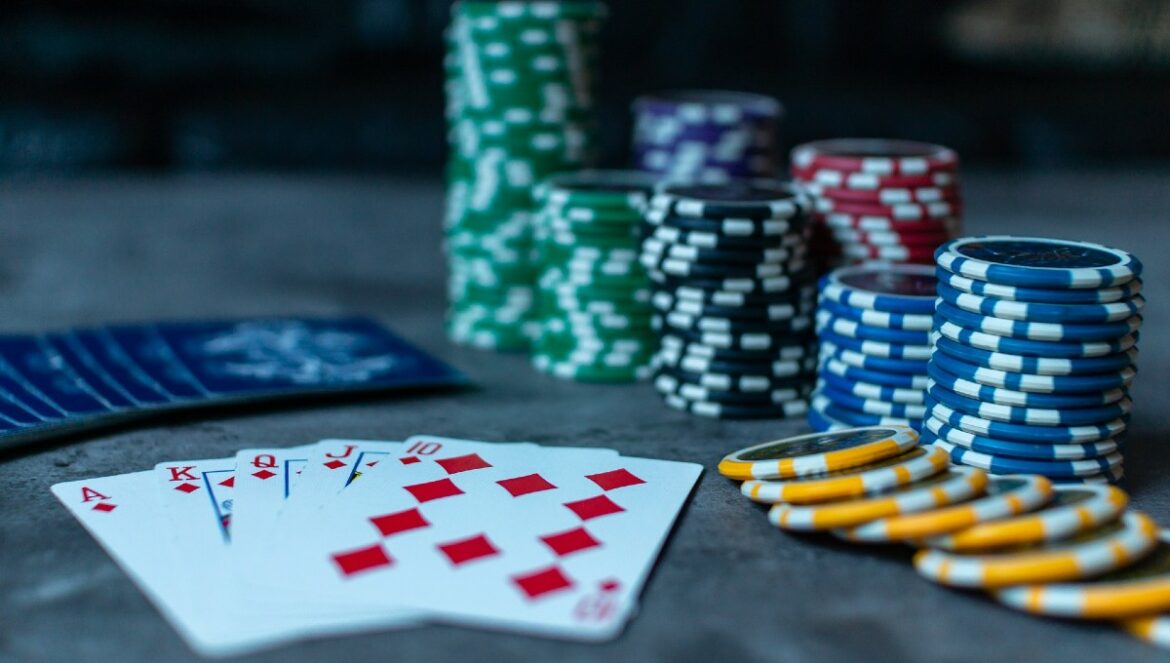 terrorenero77 and Maximun60 at the Master and the Main KO Games

Second report on Monday morning in which we go to look at the tournaments of the other rooms. Well “terrorenero77” at the partypoker Master and “Maximun60” at the 888poker KO Games Main Event.

The 888poker Sunday Cadillac, on the evening of May 8, is part of the KO Games game that started last week and closed yesterday with the Main Event. The tournament recorded a total prize pool of € 50,000, equivalent to the Guaranteed and originated from a total of 367 registered players.

The tournament thus generated a total of 72 prize players.

The victory went to “Maximun60”, ranked first on the most important Sunday of 888Poker, who pocketed a prize of € 7,491, after defeating his upside opponent, “Maruzzu1980”, runner up for € 4,551. No agreement was reached between the first to reach the finish line.

The guaranteed prize pool of € 50,000 has not yet been reached and surpassed at Explosive, the most important tournament of the week on iPoker, this week part of the 1 Million Series, for event number 39.

A total of 373 registered players started a registration fee of € 100, thus generating a partial prize pool still far away, at the end of the day, the share of € 50,000, however for now lower than the GTD.

Registration for the tournament will remain open until the start of day 2, scheduled for 21.00 tonight.

For the official numbers we refer you to tomorrow morning’s report.

We continue with the tournaments scheduled for the distance of two days and especially with the Super Sunday from € 15,000 guaranteed.

A total of 137 registered players have created an official prize pool lower than the GTD, which has reached € 12,193 and that only the 23 best and luckyest will try to share from the first hours of Day 2. On Day 2 a total of 43 players.

“Terrorenero77”, instead put in his pocket the Master of Sunday night on partypoker, the one dedicated to the evening of May 8, presented with a Buy In special of 30 Euros. The winner put them all together shortly after three in the morning, winning a first prize of € 758 + € 958 and emerging in the final head-to-head on “emotionless”, came second for a coin of € 756 + € 6.75 .

A total of 354 registered players took part in the partypoker flagship tournament, bringing the official prize money to a GTD equivalent of € 10,000.

A total of 55 players will be awarded.

Private betting games in Las Vegas are hard to come by …