Trending Now
BetMGM says it hopes to launch online poker...
Online Poker | win2day.at: Es wird gejagt –...
review of the slot of the charming Far...
“I was shocked and asleep when I found...
The DOJ claims that Steve Wynn acted as...
Casinos in Saxony 2022 – was ist erlaubt?
Starting next weekend, the XL Spring Series on...
MicroMillions tournaments arrive on PokerStars, 128 low buy-in...
Selouan shines in another $ 25,000 SHR; Add...
Triton Poker Series Madrid, the € 50,000 NLHE...
Home IT Poker The controversy does not quench the thirst of High Stakes. Malinowski re del we 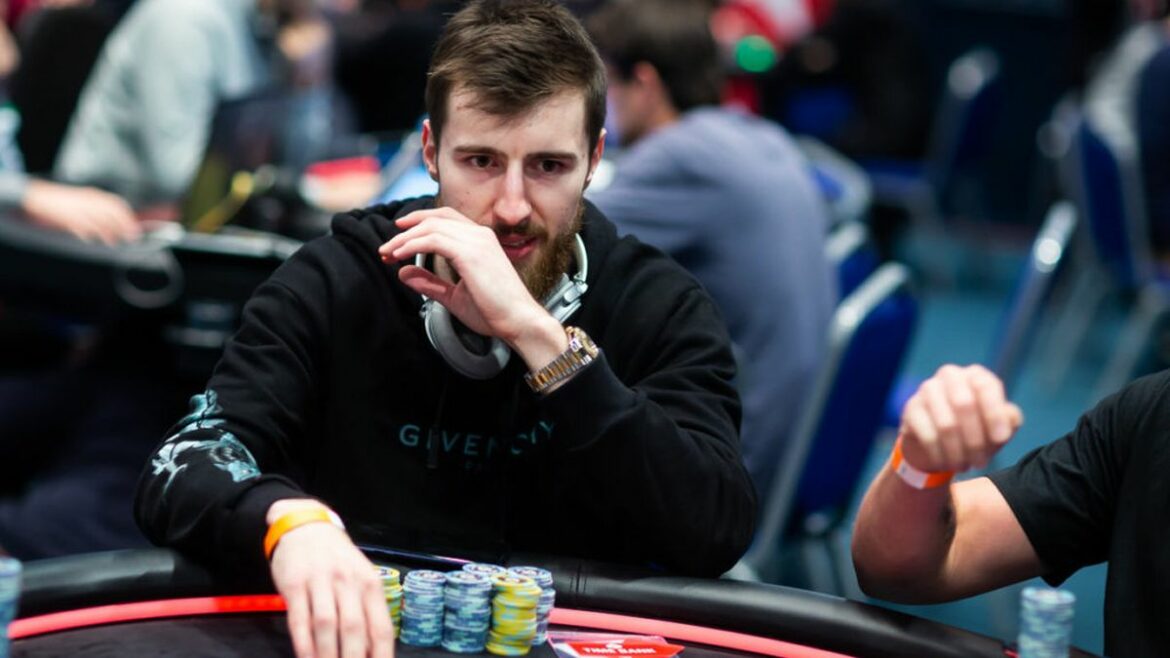 The controversy does not quench the thirst of High Stakes. Malinowski re del we

There was a lot of anticipation and a pinch of apprehension about what would happen the day after the scandal that put players like Ali Imsirovic and Bryn Kenney in the eye of the storm.

In a piece written by Jon Pill for Poker.org, it turns out that there was a small setback on the tables with the highest Buy In, especially during the most heated moment of the controversies we just mentioned in the previous paragraph. .

But as the days go by, this bleeding seems to cease.

Unprejudiced action at the tables

The flow of games coming from the High Stakes tables is influenced by a thousand dynamics and for this reason a small drop in action by the strongest players on the planet, is physiological from time to time and should not necessarily be associated with what happened in recent weeks.

It certainly did not concern people like Linus Loeliger and Wiktor Malinowski, who returned to give it a good reason on the weekend just ended.

In particular, Malinowski was noticed in at least three different sessions. The $ 400 / $ 800 Omaha matches also saw Loeliger participate in at least one of the three.

In addition to an observer, he emphasized the positioning of the two at the table, as Linus played to Malinowski’s left.

But that’s not all, at one point Isaac Haxton came in, he to Loeliger’s left.

At the end of these sessions, it was Malinowski who climbed to the top step of the podium.

Here is a significant hand that saw him take flight at the beginning of one of these sessions.

Behind him is Isaac Haxton ($ 34,200) who puts in 800 to take part in the coup. Malinowski opens his hand at $ 3,400 after the folds of the speaker before him, giving rise to Loeliger’s fold to his left and Isaac’s call.

On a 10 jq rainbow flop, Malinowski charges $ 4,500 and maintains the inertia of his hand. Haxton shuts up.

The river is a ke Malinovski shoots all in, endangering the entire stack of his snap-folding rival, leaving Malinowski free.

More updates on the weekend session in the coming hours.