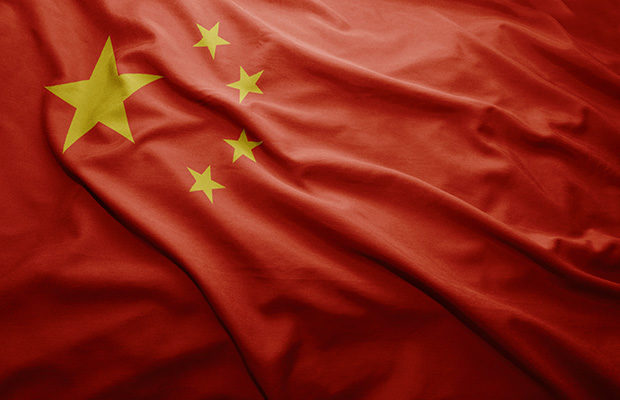 On the afternoon of May 17, 2022, the U.S. Department of Justice (DOJ) issued a press release and a copy of a complaint against former Wynn Resorts CEO Steve Wynn.

Since then, history has circulated widely in both the media and gambling. The DOJ’s civil lawsuit seeks to force Wynn to register as an agent for China’s Ministry of Public Security.

According to the DOJ statement, the DOJ advised Wynn to register as a foreign agent. However, he had refused to do so.

The alleged conduct took place between June 2017 and August 2017. At the time, Wynn was still the CEO of the eponymous resort complex, which owns and operates properties in Macau.

The DOJ presents its complaint as a draft. However, the PACER federal filing system says it has already been submitted. That’s what, and the press release states:

The DOJ accuses Wynn of acting on behalf of China’s former Vice Minister of Public Security Sun Lijun and the People’s Republic of China. Specifically, he alleges that Sun had Wynn hand over a request to then-President Trump. The alleged target was to expel a Chinese national who had applied for political asylum in the United States.

These actions allegedly took place in the period between June 2017 and “at least August 2017”.

According to the DOJ, a meeting was held in May 2017. The complaint alleges that Sun asked several people to help pressure the Trump administration to cancel the visa of a particular Chinese businessman. The person in question had left China in 2014 and sought asylum in the US on charges of Chinese corruption.

The complaint alleges that Sun tried to enlist:

The DOJ claims that the following month, Broidy approached Wynn to help with the pressure effort. Broidy provided Wynn with copies of the asylum seeker’s passport photos, news articles, and a “red alert” from Interpol.

A red warning warns international law enforcement to look out for a fugitive.

Back in June 2017, Sun allegedly called Wynn. The complaint states that Sun asked Wynn to approach President Trump directly with the matter. Apparently, Wynn agreed to do so.

Specifically, the DOJ says Sun asked Wynn to have the Trump administration cancel his asylum seeker’s visa application and put him on a no-fly list.

On June 27, Wynn relayed the message to President Trump. He also allegedly provided the president’s secretary with photos of the asylum seeker’s passport.

Following this initial meeting, the complaint alleges that there were multiple contacts between Wynn, Trump and the administration. Some of them allegedly implied that Wynn was addressing the issue of Sun’s petitions.

Finally, in October 2017, Wynn allegedly tried to end the requests. He reportedly told Sun that he had informed the federal government of the requests, but that he could offer no further assistance.

What is the Foreign Agent Registration Act?

The Foreign Agent Registration Act, or FARA, is a federal law dating back to 1938. It requires certain agents of foreign officers to disclose this relationship when engaging in political or other activities.

FARA also requires agents to publicly disclose receipts and disbursements associated with these activities. FARA reports are overseen by the Counterintelligence and Export Control Section and the National Security Division of the DOJ.

The DOJ’s complaint against Wynn states that it qualifies as an “agent of a principal alien” as defined below:

[A]Any person acting as an agent, representative, employee or servant, or any person acting in any other capacity by order, application or under the direction or control of a principal alien or a person whose activities be directly or indirectly supervised, directed, controlled, financed or subsidized in whole or in part by a principal alien, and that directly or through any other person. . . participates in the United States in political activities for or in the interest of this main foreigner [or] within the United States represents the interests of that principal alien before any agency or official of the United States government.

With regard to “political activities”, the law broadly dictates that their scope includes any effort to influence a government policy or agency to formulate, adopt or change national or foreign policies in the interest of a government. or foreign political party. The law does not limit the word. However, it requires the registration of those involved in certain types of speech in order to defend the interests of foreign governments.

What does the government want?

The federal government is seeking a restraining order that Wynn be required to register as a foreign agent to work on behalf of Sun.

In addition, the government is seeking a standing order requiring Wynn to complete and accurately complete a registration statement detailing its activities.

Wynn has resigned from the complaint service. In doing so, it has extended its response time from 21 normal days to 60 days.

There are also some errors noted in the complaint as recorded in PACER. This could add an extra day or two to the response time. Therefore, we are probably looking at the next steps of the procedure at the end of July.

It is worth noting that several of the other people mentioned have already been involved in legal proceedings related to lobbying for foreign governments. These include Nickie Lum Davis, who pleaded guilty to aiding and abetting a FARA violation, and Elliott Broidy, who also pleaded not guilty to inadmissible foreign lobbying activities.

“I was shocked and asleep when I found out I would win” – a Port Hope resident wins $ 91,000 with Poker Lotto