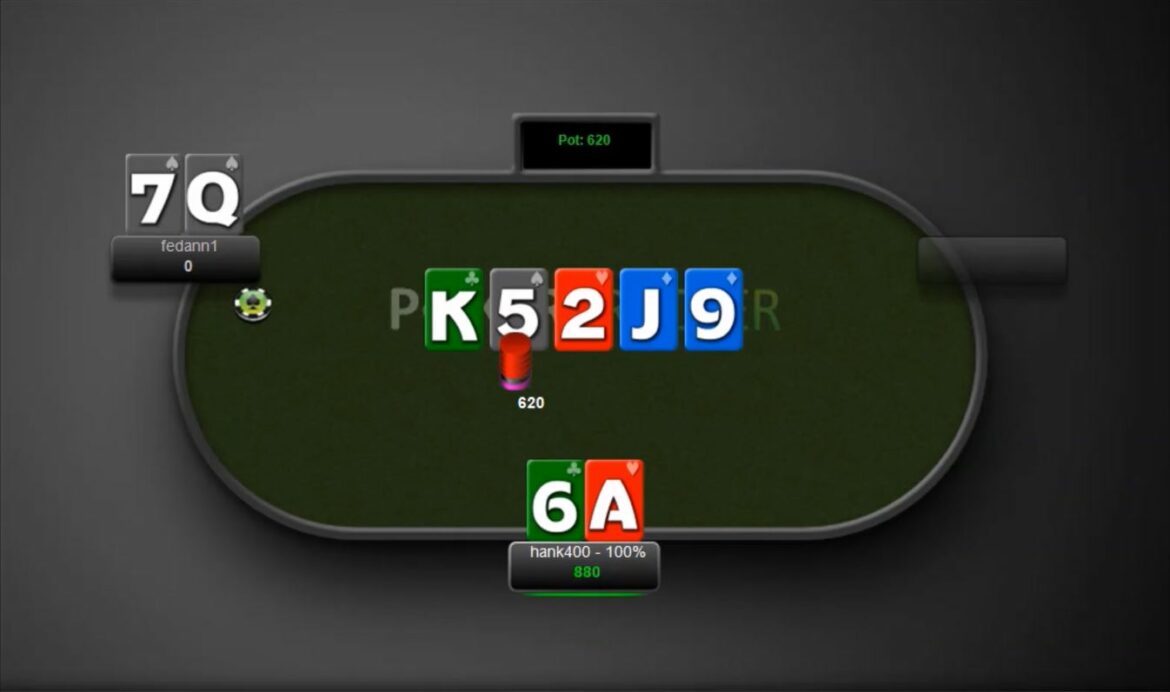 Paolo ‘Hank400’ Compagnucci won a Spin & Go with a € 60,000 jackpot on PokerStars.com. Here is the full replay video of the game, from the first to the last hand.

At eight o’clock last Sunday, on PokerStars, a five-euro buy-in Spin & Go materialized the maximum multiplier. A decidedly exceptional event as the odds are one in a million.

At that point, just by signing up for the lucky match, the three participants had secured a prize of five thousand euros each. But in the crosshairs was obviously the extraordinary first coin of fifty thousand euros.

As per the tradition of the format, the games proceeded expeditiously: to wait for the winner, the wait was eleven minutes.

After the elimination of Catania’s ‘Bestraw’, ‘Fedann1’ from Rome and Paolo ‘Hank400’ Compagnucci appeared in the decisive head-to-head for the victory.

At the 47th hand of Spin & Go, the victory went to the 53-year-old from Jesi, well known in the golden years of Italian poker, when he posted some of the most important tournaments on the scene, both live and online.

To see the video replay of the 60,000 euro Spin & Go prize pool just click with the mouse in the box below:

Gioconews Poker – online poker, in Russia heavy penalties on transactions from and from gaming sites