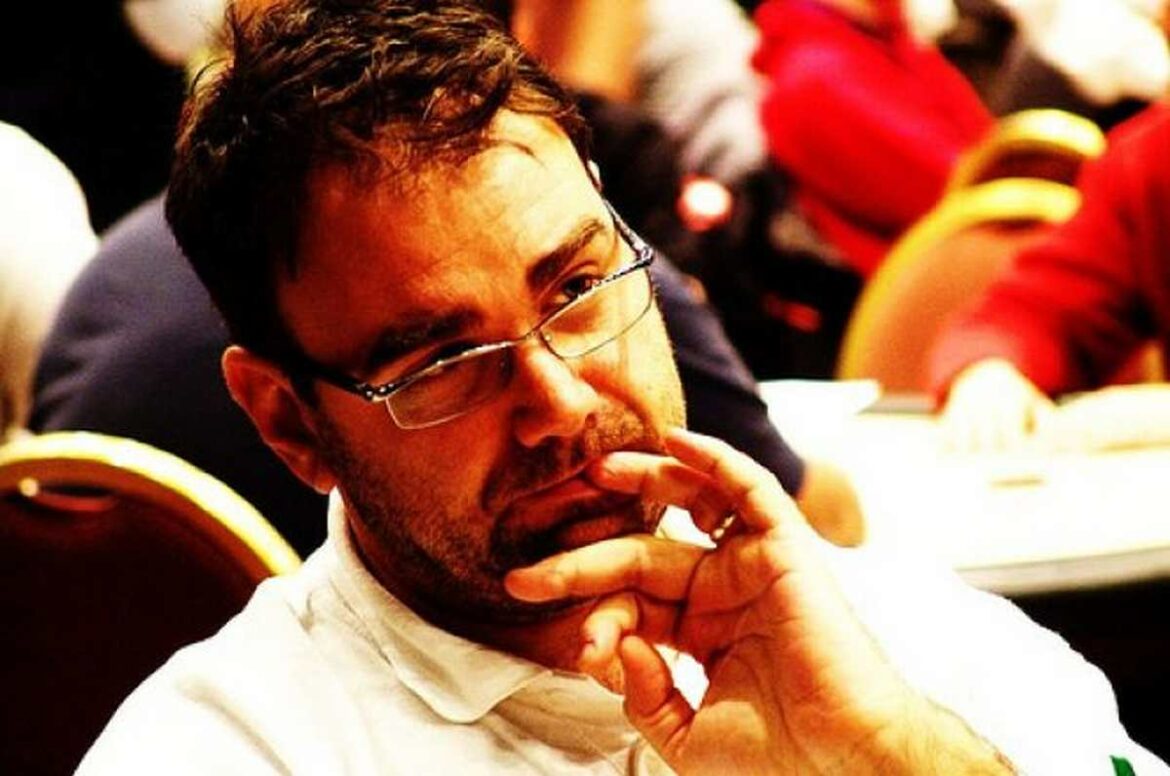 when “Spider” Party challenged Jungleman in heads up

Mr. Year 2011, we are in early November. Black Friday has already dropped its ax six months earlier, blowing up the international online poker market. The high stakes cash game is experiencing a near-obligatory moment, especially online, so an emerging phenomenon like Dan “Jungleman” Cates is looking for new live challengers.

The goal of the American superstar was to determine “the best player in the world”, through a breathtaking challenge of cash games live heads up for at least 100 thousand dollars, to be held in Prague. Maybe some of you will remember the Jungleman Prague Challenge, but almost no one will remember that an Italian player announced his acceptance of the challenge. That player was Giuseppe “Spider” Festa.

Giuseppe Festa was one of the poker professionals in the first wave of the boom, who focused heavily on visibility in live tournaments to snatch sponsorship deals. Originally from the province of Foggia and known online as “Spider”, Giuseppe was returning from various testimonial experiences, including that with SNAI. In the meantime, he had moved to Prague, where this challenge launched by the strong “Jungleman” should have been held.

So, in early November, he started making headlines on the major international poker forums: Jungleman had found a first challenger, and it was the Italian Giuseppe Festa. This was later confirmed by Spider himself in an interview with ItaliaPokerClub. In this interview, Spider confirmed his intention to get involved, even though the level (cash game heads up $ 200 / $ 400 with a minimum buy-in of $ 100,000) was really super challenging. “At the moment I know that there will be 500 hands with the possibility of rebuy in the first 90 minutes. We still don’t know if rebuy will be allowed, which would change the terms of the challenge so much, “he said.

It was therefore more of a purchase intention than a real purchase. The reasons that led him to move forward were quite clear: “I do it for image reasons, because I will have a big return in economic terms from this challenge regardless of the result [,,,]“

According to Spider Festa at the time, there were big contracts ready for him, and others would arrive with the visibility given by that stellar challenge. Remember that, at least in the programs, this would have been the first cash heads up challenge in streaming television, with a 15 minute delay on the actual performance of the game. So Festa said he was convinced that the challenge, although technically prohibitive, would be a kind of freeroll for him from a commercial point of view…

In short, everything seemed to foreshadow a real interest, even if strongly linked to the terms of the challenge that had not yet been disseminated. These terms were later announced a few weeks later. Once the stakes ($ 200 / $ 400), the buy-in ($ 100,000) and the number of hands to play (500) were confirmed, the following rules were added, which were intended to bring the challenge closer to a boxing match:

Nothing was done but Spider Feast?

Unfortunately, the weeks passed without any news or confirmation from official challengers. None of the many players chatting about the challenge, from Patrik Antonius to Daniel Negreanu to Luke Schwartz, came forward, nor did Tom Dwan, who with Jungleman still had the famous “durrrr challenge” pending, a challenge that would never be completed. And then, apart from the package of big names, also of “Spider” Festa and his desire to challenge the best in the world, nothing more was known.

In fact, over the years, “Spider” Festa has gradually disappeared from the world of poker, after a period in which it also carried out managerial activities on behalf of various European casinos. Who knows if his career could have really taken off, with that challenge – which was probably a nice smargiassata – to a player who still today remains one of the strongest in the world.

Live Poker | The Countdown to PokerStars Eureka in King’s Läuft