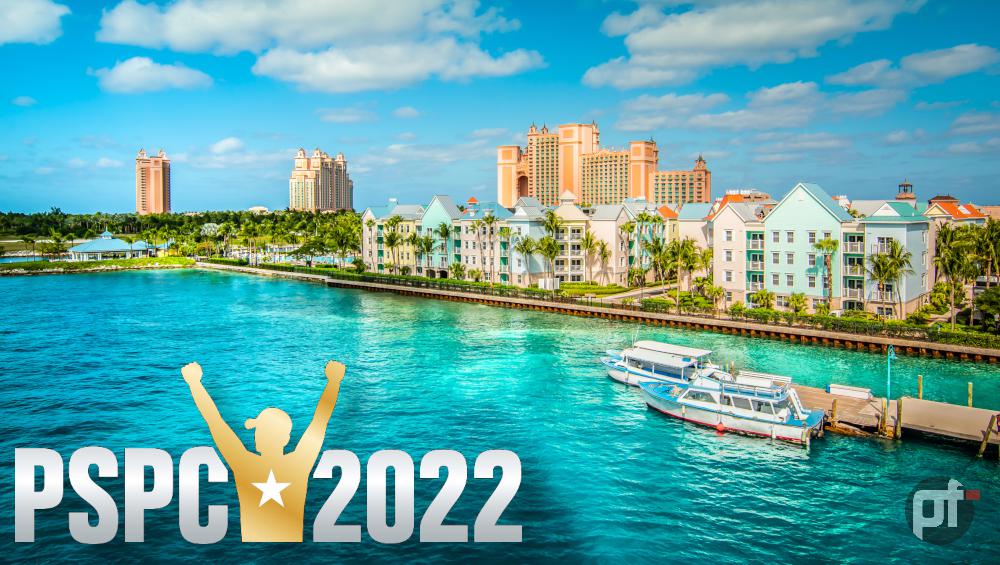 You could go to PokerStars PSPC 2023 for just 50 cents

At the PokerStars Players Championship, anything is possible, but you have to get there first. Days after the online poker giant confirmed the dates for the return of the PokerStars No-Limit Hold’em Championship (PSPC), the operator has now presented Road to PSPC stops to promote the big event and give away tournament tickets $ 25,000 buy-in live poker.

But most importantly, the operator has also started the PSPC Mega Path qualifiers, allowing players to qualify for the PSPC event for just 50 cents.

The hugely successful PSPC will return for its second edition in the Bahamas in January 2023. Along with the PSPC, the PokerStars Caribbean Adventure (PCA) tour will also return to the same venue.

When it first ran in 2019, the PSPC created many records. The event featured 1,039 amazing tickets, some 320 of which were sponsored by PokerStars thanks to the huge draw for Platinum Pass, the gateway to the PSPC for free.

This not only made it the largest $ 25,000 live purchase event, but also the largest outside of the WSOP and Triton events.

Now, the operator has regained one of its most popular routes: the PSPC Mega Path ratings. The rankings are open to everyone, allowing all types of players the chance to win their way to the $ 25,000 event for only a fraction of the cost.

Starting Tuesday, April 26, these qualifiers start at just $ 0.50. Every Sunday until October 30, a Platinum Pass is guaranteed for this route, which means at least 26 Passes in play.

Each Platinum Pass is worth $ 30,000 and includes a $ 25,000 seat for the PokerStars Players Championship 2023 event, six nights for two people, $ 1,900 in experiences, airport transfers, PSPC merchandise and winners’ experiences. of the Paseo Platí.

As seen above, Mega Paths qualifiers are available in four or five steps. All players have to do is get to step 4, which is the final path to the Platinum Pass. Step 4 is worth a $ 1,000 purchase and only those who have won step 3 can enter the final step.

The first stage 4 of this year’s Mega Path promotion is scheduled for Sunday, May 1st.

More than a dozen road stops to PSPC

Live players will also have plenty of opportunities to get a $ 30,000 pass. The road to PSPC starts in June and the operator will travel across several continents until the end of October. Most of the stops are in Europe, but the operator will also set foot in the Latin American market in Brazil and the Philippines in Asia.

The campaign begins with a stop in Liechtenstein, which hosts a CHF 400 shopping event from 2 to 6 June. From here, the tour moves to the south-west of France to Gujan-Mestra and to neighboring countries such as Spain, San Marino, Germany, Ireland and more.

Each stop gives away a Platinum Pass, which means there are more than a dozen tickets in play.

The two promotional campaigns return after a shutdown due to the COVID-19 pandemic. In the last two years, more than 250 platinum passes have been awarded to players worth $ 7.5 million in prizes. 150 more season tickets are due by the end of this year.

Road to PSPC and Mega Path ratings will run until October 30th.

Bryn Kenney denies everything in a long interview. Here it is!

More transparency for online casino players based in the United States